Another Max instead: The iPhone mini is dead

Those who prefer small smartphones will most likely be disappointed by Apple in the fall. 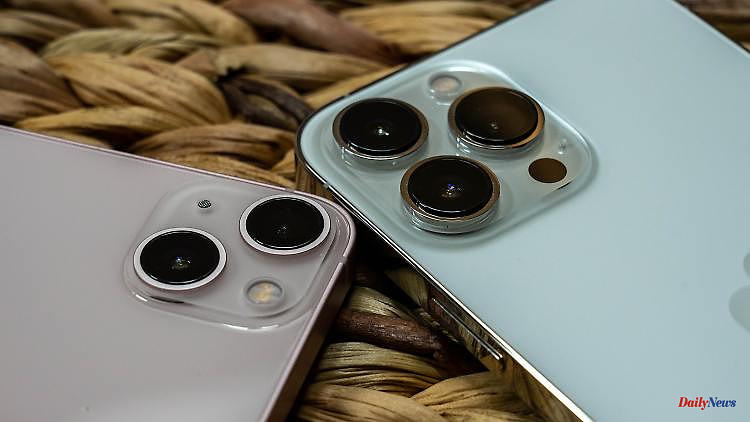 Those who prefer small smartphones will most likely be disappointed by Apple in the fall. All signs indicate that there will be no iPhone 14 mini. Instead, another Max model is to come onto the market.

It's strange: there are a lot of users who feel that smartphones with screen diagonals of more than 6 inches are too powerful. But there are now almost no smaller devices. The iPhone 13 mini is the big exception that offers the latest technology in a handy format. However, it will probably not get a successor, Apple apparently has completely different plans.

Gurman thus shares a forecast that the accurate Apple analyst Ming-Chi Kuo dared a year ago and last confirmed on Twitter almost six weeks ago. A photo of four alleged iPhone 14 series dummies recently published on the Chinese network Weibo also suggests that the mini is dead. There are no indications to the contrary.

Apple does not stamp the 5.4-inch iPhone arbitrarily, but simply bows to the demands of its customers. According to a report by the market research institute Consumer Intelligence Research Partners (CIRP), the 13 series has sold even better than its predecessors, but this is in no way attributable to the success of the mini.

Almost three-quarters of all smartphones sold in the US in March were iPhones, according to "9to5Mac" CIRP co-founder Josh Lowitz. A year ago it was just 61 percent. The top seller is the iPhone 13, which alone has a share of 38 percent, while the iPhone 13 mini can definitely be described as a flop with a measly 3 percent.

The situation is similar in China. According to Counterpoint Research, the iPhone 13 was extremely successful there in January with a market share of 51 percent, while the mini was more of a slow seller with 5 percent. The second-best value was achieved by the iPhone Pro Max, which was chosen by 23 percent of Chinese smartphone buyers. The 6.7-inch device is also selling quite well in the USA. So Apple apparently assumes that the demand for a Max that is around 200 euros cheaper could be great.

In order to bring its Pro models further forward, the group relies on clearer differences in equipment compared to the standard models. Among other things, Kuo and Gurman expect that only the pros will get a new main camera with 48 megapixels. Only with them is the display notch to be replaced by two separate holes, and it is said that the upcoming standard iPhones will have to make do with the current chipset, while the two top models will be equipped with Apple's new A16 chip.

1 Did you know?: Ten smartphone myths put to the test 2 Sport True Wireless tried out: New Sennheiser earphones... 3 CTRL ?: Keyboard shortcuts for Windows 11 4 Lots of reading material: seven e-book readers are... 5 Sophisticated malware: USA warn of hacker attacks... 6 Oppo Find X5 Pro/Oneplus 10 Pro: A comparison of two... 7 Dependence on China: Apple is struggling with the... 8 Expensive commuting: Is it worth switching to a company... 9 Crisis-resistant securities: What now stabilizes the... 10 Shaving foam and gel in the Öko-Test: Here, shaving... 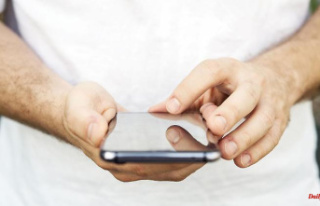 Did you know?: Ten smartphone myths put to the test