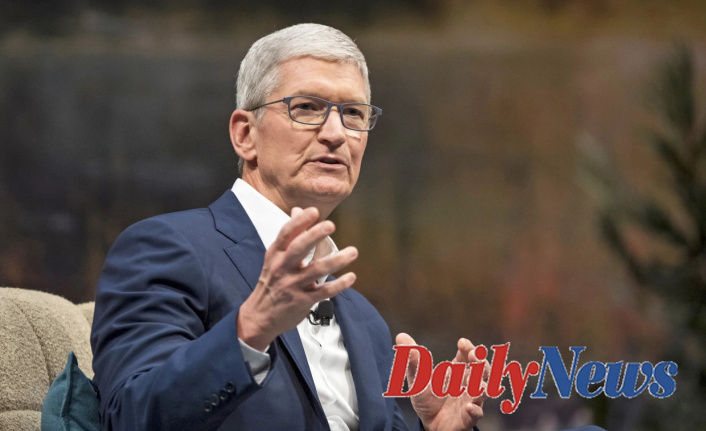 Apple Inc Chief Executive Office Tim Cook expressed concern Thursday about LGBTQ laws in the United States. These laws, which are mainly focused on young people and that some opponents call "Don't Say Gay", were primarily designed to address concerns.

The legislation has sparked national debate amid a partisan debate about what schools should teach students about race and gender.

Cook stated on Twitter that he was proud to be a member of the LGBTQ+ community and is concerned by the laws being passed across the country, especially those that target our vulnerable youth.

Another chief executive at Walt Disney Co., Bob Chapek, has expressed his dismay about the LGBTQ legislation.

A Texas judge recently issued an order preventing the state's investigation of the parents of a transgender girl aged 16 for providing her with gender-affirming treatment.

Texas Governor Greg Abbott claims that the treatments constitute "child abuse", and the state appealed against this judge's decision.

Major U.S. tech companies, such as Alphabet Inc's Google and Meta Platforms Inc, are among the more than 60 that opposed equating gender affirming treatment with child abuse by signing their names to an advertisement that ran in Texas on Friday.

Meta, Microsoft, Apple, and Google did not respond to our requests for comment immediately.

1 Ohio State football player has retired from the game... 2 Chief says second officer from Missouri killed in... 3 Denver TV station guard shot to death by a Denver... 4 In Wisconsin, a judge has set October as the trial... 5 Bobbie Nelson, Willie Nelson’s sister and longtime... 6 Florida couple killed while riding home from Daytona... 7 Florida sheriff's Office searching for gator... 8 West Point cadets were 'involved in' mass... 9 Congress approves $1.5 trillion spending bill in order... 10 Russia launches an offensive against Ukraine as the... 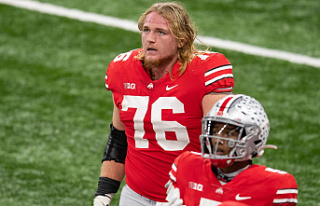 Ohio State football player has retired from the game...