In the most recent ranking of the "smartest" cities in Germany, Hamburg remains number 1. 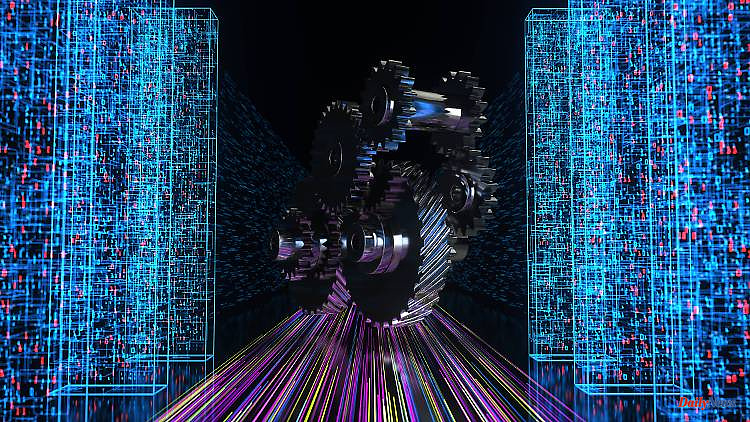 In the most recent ranking of the "smartest" cities in Germany, Hamburg remains number 1. Munich follows closely behind, Dresden takes third place. Nuremberg, Aachen and Düsseldorf make it into the top 10. However, Germany remains average in the EU.

This year Hamburg once again defended its top position in the "Smart City Index" of the industry association Bitkom. The ranking assesses the progress made in digitizing Germany's major cities. The Hanseatic city defended its lead with 86.1 out of a possible 100 points, but the lead from the previous year has dwindled considerably. Munich followed in second place for the first time with 85.3 points, while Dresden took third place with 81.6 points.

All 81 cities in Germany with a population of 100,000 or more are examined for the Smart City Index. The five subject areas administration, IT and communication, energy and environment, mobility and society were analyzed. For example, parameters such as online citizen services, sharing offers and environmental sensors through to broadband availability are included in the evaluation.

Cities that are not far ahead overall can also be top in the individual subject areas. Nuremberg (6th) is the best in digital administration, and the Franconian metropolis is also ahead in the area of ​​mobility. Gelsenkirchen (17th) is number 1 in IT and communication, and Hamburg (1st) in the Society category.

The index is not without controversy among the municipalities. Last year, the city of Moers complained about a poor placement in the ranking. Bitkom counted administrative services as "not digitized" that a municipality belonging to the district could not offer at all, such as digital vehicle registration.

In the European context, Germany remains only average despite increased investments in the Corona crisis. In the current Digital Economy and Society Index (DESI) of the EU Commission, the Federal Republic is only thirteenth among the 28 member states. In 2021 it was still in 11th place. Finland, Denmark and the Netherlands occupied the top positions.

As far as companies are concerned, things aren't looking much better either. In the most recent EIB report by the European Investment Bank, which also uses the USA (7th) for comparison, Germany only ranks 14th. The main reasons for this are a modest infrastructure and a correspondingly low use of modern digital technologies. After all, the Federal Republic is still classified as "strong". Finland and Malta were the two most digitized countries last year, followed by Denmark, Austria, the Netherlands and Sweden. 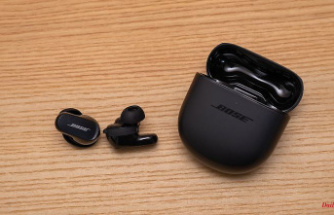 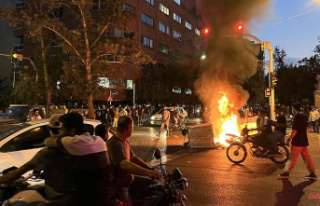 After the death of a young woman: three dead in protests...