Fitbit recalls 1.7 Million smartwatches because of a burn risk

The company has received 115 reports from the U.S., and 59 reports worldwide about the Fitbit Ionic Smartwatch's lithium-ion battery overheating. 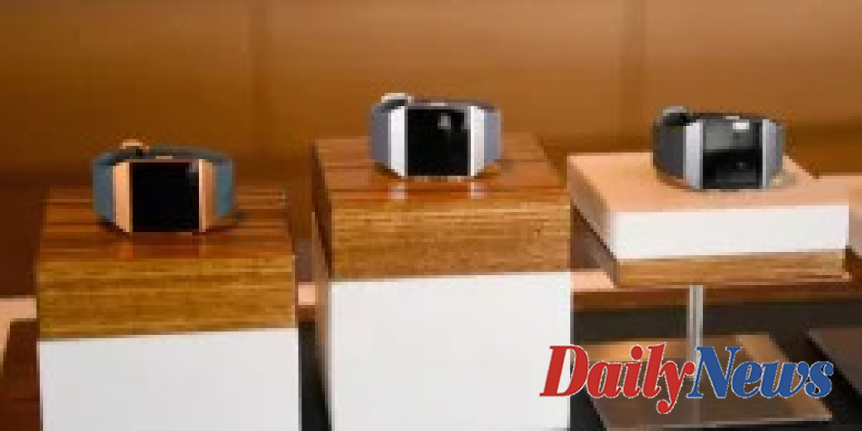 Fitbit recalled 1.7 Million smartwatches because of a potential burn hazard from the overheating lithium-ion battery. The recall was announced Wednesday by the U.S. Consumer Product Safety Commission.

According to the recall notice, one million watches were sold in the United States, and about 693,000 internationally.

Fitbit has received 115 reports from the U.S., and 59 reports from around the world about the battery overheating.

Two of the 78 Americans who reported having suffered burn injuries in the U.S. were said to have sustained third-degree burns. 40 people have reported burn injuries abroad. The devices are worn to track sleep and are used by many people.

This recall relates to the Fitbit Ionic Smartwatch. The watches were available in three colors: slate blue/burnt orange and charcoal/smoke grey. A special edition was also available that Adidas co-branded in inkblue/silver. The model number FB503 can be found on the back of your device, near the attachment point.

From September 2017 to December 2021, the watches were sold at Best Buy and Kohl's as well as Target. The watch was discontinued by Fitbit in 2020.

Customers were urged to immediately stop using the recalled Ionic smartwatches. Fitbit will send pre-paid packaging so they can return the device. Returning the device will get a refund of $299 and a code that can be used to save 40 percent on some Fitbit devices.

1 NYPD arrests person of interest in 7 attacks on Asian... 2 Montana Gov. Gianforte hunts and kills a National... 3 Chaperone at California church, father who killed... 4 Officials say a California father who was driving... 5 "We are very worried": Black voters worry... 6 Trump is a coward as Biden leads a free world against... 7 Russia launches attacks on key Ukrainian cities. Biden... 8 White House announces new Covid strategy to address... 9 Cuellar and Cisneros will be running for second in... 10 After admitting to an affair, Texas Republican withdraws... 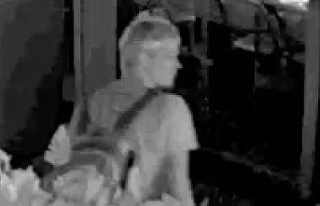 NYPD arrests person of interest in 7 attacks on Asian...