A nightmare for developers Rockstar Games: A hacker publishes source code, videos and screenshots for the upcoming blockbuster game "GTA 6". 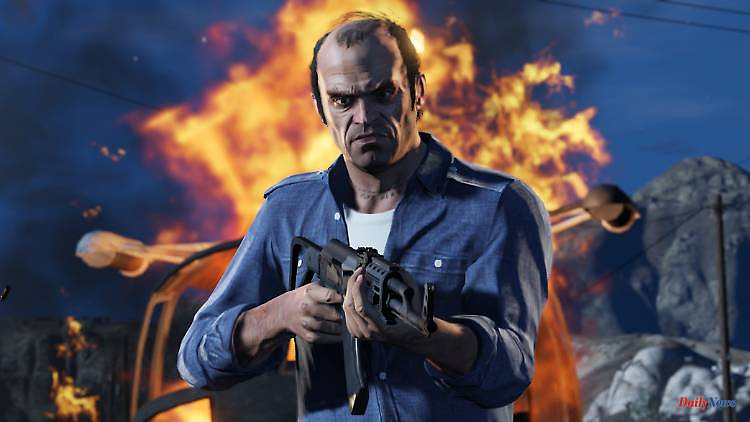 A nightmare for developers Rockstar Games: A hacker publishes source code, videos and screenshots for the upcoming blockbuster game "GTA 6". Apparently the material is genuine.

"Grand Theft Auto" ("GTA") is one of the most successful and best series in video game history. The fifth part, released nine years ago, is still popular and has sold around 170 million copies according to publisher Take Two Interactive. No wonder there was such excitement when Rockstar Games announced earlier this year that GTA 6 was in the works. To the horror of the developer, a suspected hacker has now apparently released parts of the source code, early gameplay videos and screenshots.

According to "PC Games", the leaker is called "Teapotuberhacker". He posted a total of 90 files on the GTA forums. The thread is now closed, but the material is still online, including a compilation on YouTube.

At first there were doubts about the leaked material. However, the scenes shown by a gangster couple in Miami fit a report by "Bloomberg" from last July. You can see from the clips that they come from an early phase of development. They show dialogues and some raids by the protagonists, including a diner.

The author of the "Bloomberg" article, Jason Schreier, wrote on Twitter that his sources at Rockstar Games had confirmed the authenticity of the material. This is one of the biggest leaks in video game history and a nightmare for the developer.

Interestingly, leaker "Teapotuberhacker" - as his username suggests - also claims to be behind the attack on Uber six years ago. The transport service provider allegedly paid $100,000 to have the captured data destroyed.

According to Winfuture, the hacker claimed to have downloaded the GTA 6 files directly from the developer's internal Slack group. "Teapotuberhacker" also wrote in his thread that he might publish more material. There have been no comments from Rockstar Games or Take Two Interactive about the incident.

1 Durable and economical: A good washing machine is... 2 Large customer survey: This is the insurer of the... 3 Shivering before winter: How cold can it be in the... 4 Questionable rental trend: Furnishing makes apartments... 5 Apples, chestnuts, nuts: Which fruits can I collect... 6 Better through the fall: These foods make you happy 7 35 percent protection: VW with a 17 percent chance 8 The model makes the difference: the TV consumes so... 9 Rising building interest rates: Are building loan... 10 For new customers: At the DKB, an unconditionally... 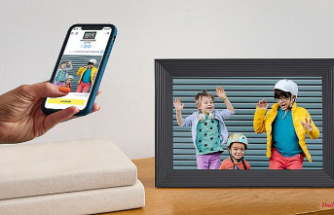 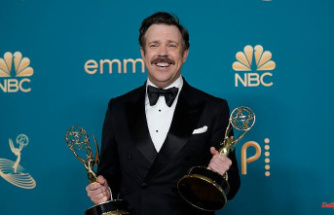 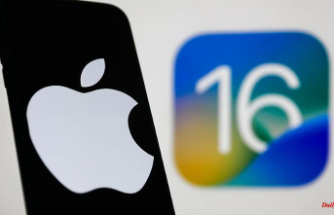 What are the reasons for the increase in data-based jobs?
BREAKING NEWS 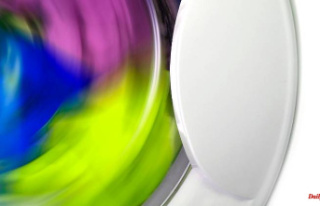 Durable and economical: A good washing machine is...