Has the selfie stick had its day?: Snap launches the Pixy flying selfie camera

With the Pixy, Snap may herald the end of selfie sticks. 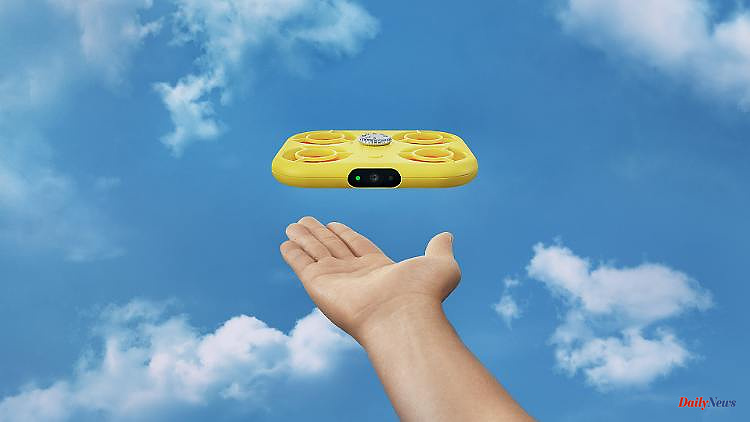 With the Pixy, Snap may herald the end of selfie sticks. The bright yellow camera drone buzzes independently around the heads of its users, taking photos and videos. The first to be seen with it will be French and Americans.

Those who love taking and sharing selfies will love the Pixy camera drone, while others shudder at the thought of seeing it buzzing around tourist attractions. The bright yellow flying object is launched by Snapchat provider Snap, which has already caused a stir with its camera glasses.

The special thing about the Pixy is that it is neither controlled by smartphone nor by gestures, but makes its rounds completely independently. Users only have to press a button and the mini drone, which weighs around 100 grams, takes off from the palm of their hand for a camera tour on one of four fixed flight paths. Users do not have to remain in one place, the Pixy follows their movements.

Once the job is done, all you have to do is stretch out your hand, and the drone will return to it. You shouldn't take too long for this, because according to "The Verge" one battery charge is only enough for five to eight flights, which can last 10 to 20 seconds. After 40 minutes on the charger, the Pixy can take off again with a full tank.

The mini drone takes photos with up to 12 megapixels and videos with up to 30 frames per second. Depending on the selected resolution, the Pixy can store around 100 videos or 1000 photos on 16 gigabytes. The recordings also end up automatically via radio on the smartphone in Snapchat Memories, where they can then be provided with music and shared. Fast editing is also possible and you can add various effects to the images and videos.

In Germany, the Pixy will initially be seen mainly in the hands of French and American tourists; Snap has not yet revealed when it will be launched in other countries. If you want to buy the drone in the neighboring country, you have to shell out almost 230 euros. 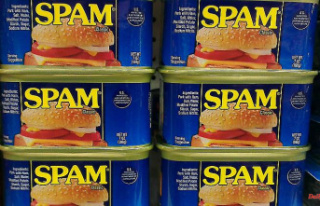 Annoying and dangerous: How to protect yourself from...