Lightning is obsolete: iPhones should have USB-C sockets

The most prominent Apple analyst predicts that iPhones will come with USB-C ports in the coming year. 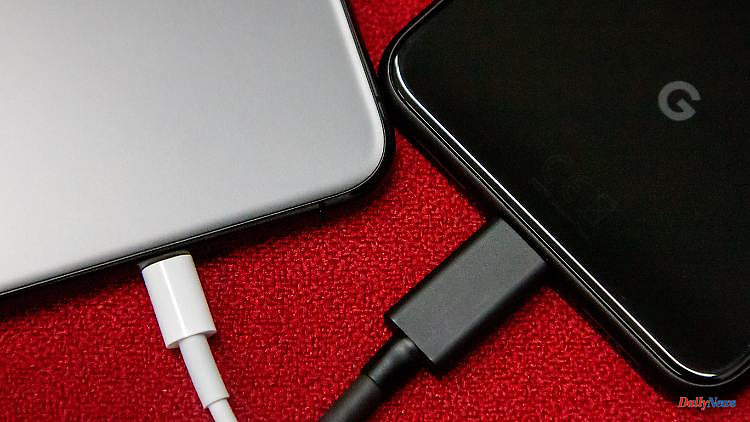 The most prominent Apple analyst predicts that iPhones will come with USB-C ports in the coming year. The manufacturer is not necessarily bowing to the will of the EU, but probably simply accepting that the outdated Lightning socket can no longer keep up.

In 2009, the EU and 13 leading smartphone manufacturers agreed on the common connector standard micro-USB, among other things to reduce electronic waste. Everyone took part except Apple. Then came USB-C, which is now standard on all Android devices.

Only the iPhones still have a Lightning connector, and that's not going to change this year either. But now Ming-Chi Kuo wrote twice within a few days that he expects Apple to also equip its smartphones with USB-C in the coming year.

The unerring analyst with an excellent knowledge of supply chains tweeted last week that Apple could use it to improve device transfer and charging speeds. On Sunday, Kuo added that a completely unplugged iPhone, which he has announced since 2019, could cause more problems. Wireless technology still has too many limitations and Apple's MagSafe ecosystem is still immature. The analyst also tweeted that other Lightning devices like AirPods, Magic Keyboard, Trackpad or Magic Mouse will also be upgraded to USB-C in the near future.

Another reason for Apple's rethinking could also be the EU directive on a uniform USB charger, which is becoming more and more specific. However, an obligation to implement it could still be a few years away. Observers do not expect this to happen before 2024, and some even not before 2026.

The proprietary interface replaced the previously used wide 30-pin connector with the iPhone 5 almost ten years ago. That was revolutionary at the time, but today the connector is obsolete and stuck at the USB-2 level, which allows data transfers of up to 480 megabits per second (Mbps).

On USB-C sockets, on the other hand, up to 40 gigabits per second (Gbit/s) are possible, with the fastest Thunderbird interface even being developed by Apple. Rumor has it that the engineers could tease a little more out of Lightning with the upcoming iPhone 14, but in the long run that won't be enough, especially for high-resolution video recordings. 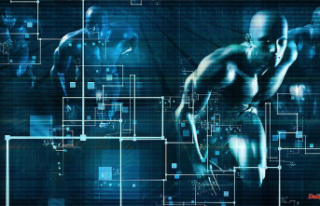