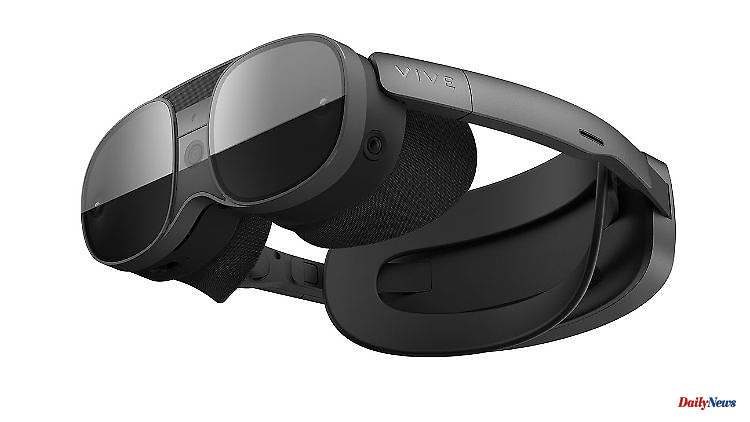 With Vive XR Elite, HTC introduces high-end data glasses that combine virtual and mixed reality in a modular system. The glasses can be used both independently and in connection with a PC and should be particularly versatile.

HTC presented new virtual reality glasses at the CES technology fair in Las Vegas, which will be a tough nut to crack for the Meta subsidiary Oculus. The Vive XR Elite is a multi-part system consisting of glasses, battery and accessories. Areas of application include games, films or somewhat unclearly defined metaverse applications. Content is available via the HTC portal Viveport, Steam VR or Epic.

The design of the Vive, which can be used both alone and with a PC, is a bit reminiscent of snow goggles with a mirrored front. The glasses can either be worn with a headband or connected to the large battery that is worn on the back of the head. A circumferential band with an adjusting screw ensures a firm hold. Together with the battery, the ensemble weighs 625 grams.

There is image display for each eye in 2K resolution, i.e. together in 4K (3840 to 1920 pixels) at a maximum refresh rate of 90 Hertz. For spectacle wearers there is a correction of up to minus 7 dioptres, far-sighted people should be able to do without.

There is a lot of technology in the glasses: a Snapdragon XR, sensors, cameras, fans for cooling and more. Four cameras are used for spatial orientation. They also record the hands of users and display them in virtual space. The ring-shaped HTC controllers are also supported.

A fifth camera can play the image in front of the wearer on the eye screens. This is used for mixed reality applications in which virtual objects are displayed in the visible space. This mixed reality mode should also be used for work applications. Among other things, HTC demonstrated a virtual office environment in which screens are displayed in the field of vision. Latency and color accuracy should be better than previous models, HTC promises.

Two hours of running time under power are possible with the large battery connected. The battery can be replaced during operation. The glasses can also be used without a battery, they can be powered by a cable.

The basic configuration of the HTC Vive XR Elite comes with eyeglass temples, a battery pack and a pair of controllers. It costs around 1400 euros and will be available from March 2023. How to avoid scams and choose the best Ethereum Faucets? 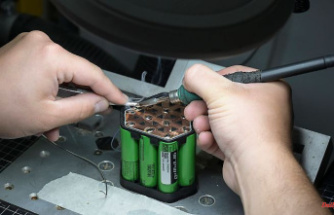 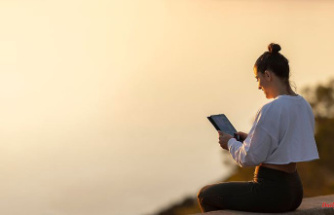 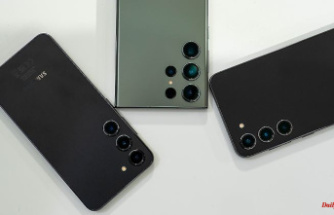 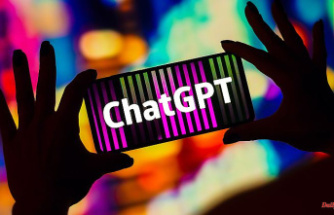 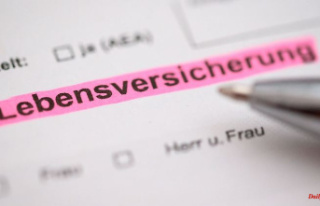