Despite being a very compact soundbar, the Sonos Ray delivers an amazingly big sound. 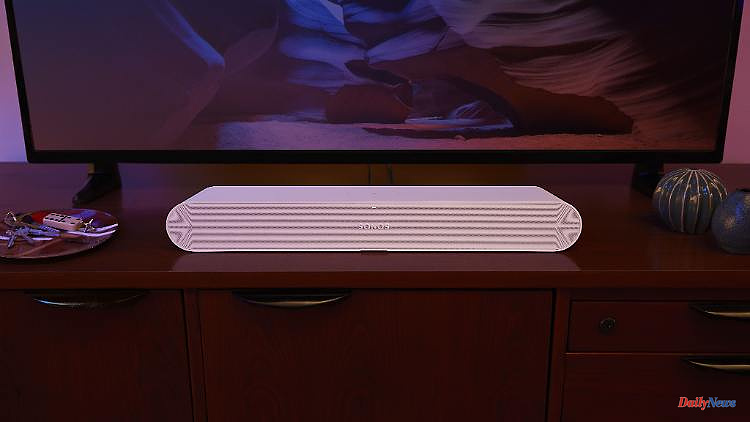 Despite being a very compact soundbar, the Sonos Ray delivers an amazingly big sound. With a price of 300 euros, it is also comparatively cheap. However, their equipment is a bit too spartan.

Soundbars are very popular because they are an easy way to spice up the mostly thin sound of even the best TVs. However, many of the current speaker bars are oversized for smaller TV sets or their location. Matching boxes, on the other hand, rarely deliver great sound. This is not the case with the Sonos Ray, it is very compact but still sounds really good. Because it is also relatively cheap, it could be the ideal solution for small proportions. However, the US manufacturer has slimmed down a bit too much.

The Sonos Ray is even more compact than the Sonos Beam (2). With 55.9 x 9.5 x 7.1 cm it should really be able to be placed or screwed under any television. With its tapered sides, it looks pretty good and the build quality is high.

As usual with Sonos, the soundbar can be set up quickly and easily using the associated app and is ready for use. On the TV, it is only connected to the optical input, the manufacturer has omitted an HDMI socket.

The supported sound formats are also within manageable limits with PCM, Dolby Digital and DTS Digital Surround. However, the differences can be large; in the test television, the Ray was only able to show its true potential after switching from PCM to Dolby Digital.

The speaker interior of the soundbar consists of four Class D amplifiers and two central midrange drivers with bass reflex tubes, which are flanked by two slightly outward-facing tweeters with split waveguides. The stereo sound produced in this way is extremely precise, offers balanced mids and clear highs. The bass has quite a lot of punch for such a compact device, without getting out of control.

The Ray is not only optimized for stereo playback, but Sonos has also placed voices in the foreground when tuning. This means that dialogues are easy to understand even in difficult situations or if you want to relax and enjoy films or series in the original language. In addition, you can activate the language improvement in the app.

There is also the option to customize highs and lows. However, it is much more effective to use Trueplay, which allows the Sonos speakers to adapt their sound to the environment. The improvement was clearly audible in the test. Trueplay only works with Apple devices, but Android users can ask friends who have iPhones or iPads for help - it's worth it.

The home cinema experience is even better if you expand the soundbar with two additional Sonos loudspeakers to form a surround system. Two Ones were used in the test. You can also integrate a Sonos Sub, but in this case a subwoofer for just under 700 euros seems to be a clearly exaggerated upgrade. However, it is certain that Sonos will soon present a suitable alternative with the Sub Mini.

The TV enjoyment is spoiled by the missing HDMI connection. Problems with game consoles can still be avoided by routing the audio signal through the television. But there's a pretty good chance you won't be able to use its remote to control the volume. The Ray only supports infrared controls, while modern TVs often have radio frequency (RF) remote controls. Then all you have to do is use the touch elements on the soundbar or the app. On the other hand, the fact that the soundbar does not have a microphone for voice assistants is a forgivable shortcoming.

If you use the Ray via WiFi to stream music, you won't be disappointed with the sound either, the sound is still clear and well-defined and offers decent bass. However, the tuning optimized for language does not really fit. You can largely make up for that in the app, but you may have to change settings again when watching TV. A quick switch between two modes would be desirable here.

If the missing HDMI connection is not a problem, the Sonos Ray for around 300 euros is an almost ideal solution for users who are looking for a compact but powerful soundbar with streaming talent. Otherwise, the Sonos Beam (2) is the better Sonos alternative, but also around 150 euros more expensive. 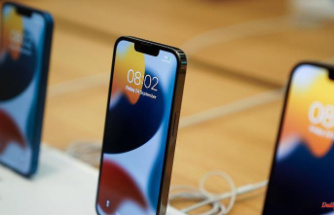 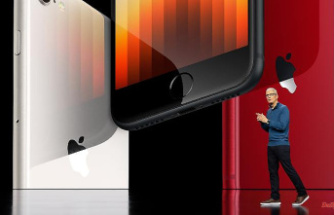 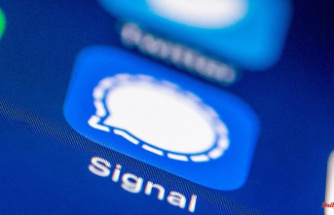 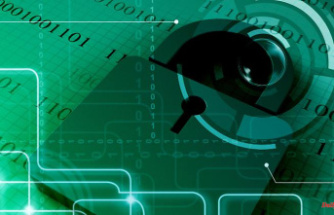 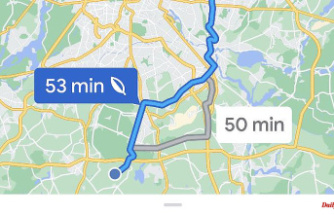 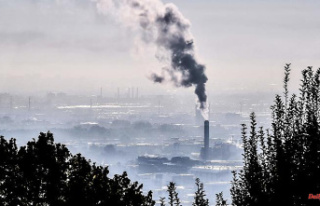 Every tenth disease: Many cancer cases are caused...