At a Chicago restaurant, a waitress finds a smartwatch believed to be a prototype Pixel Watch. 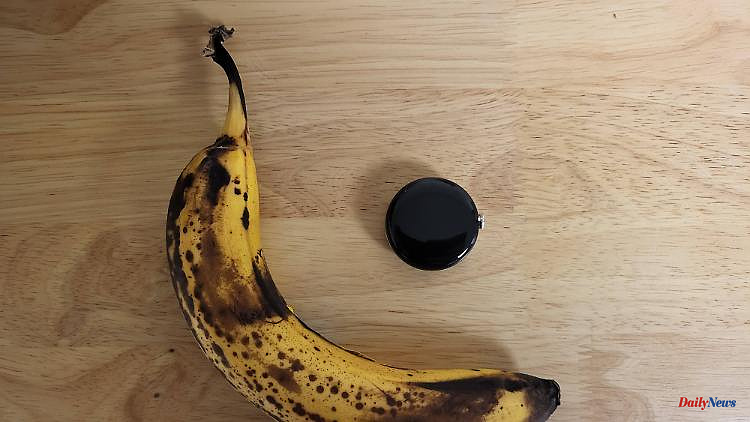 At a Chicago restaurant, a waitress finds a smartwatch believed to be a prototype Pixel Watch. According to the photos, it could actually be Google's round answer to the Apple Watch.

Twelve years ago, a prototype of the iPhone 4 made headlines that a drunk Apple employee left behind in a beer garden. How can something like this be possible, people asked themselves at the time, can employees simply leave the laboratories to go and have a drink? One is reminded of this incredible story when one reads that a prototype of Google's first smartwatch was apparently found in a US restaurant.

The first photos of the alleged Pixel Watch published "Android Central", which they were sent by an anonymous source. In the meantime, the sender has also told the story of the watch on Reddit and posted more pictures.

He received the abandoned smartwatch from a friend who was a bartender in a restaurant. A little later he tells the thread that the restaurant is located in northwest Chicago. That is entirely plausible. Although Google's headquarters are in Mountain View/California, there is also a large branch in the "Windy City" where, according to the company, research is also being carried out on hardware.

The author goes on to say that his friend initially left the watch in the restaurant for a few days, expecting the owner to pick it up. When that didn't happen, he gave him the smartwatch because he was a tech nerd.

The Reddit user also explains why there are only separate photos of the device and bracelet so far. His friend did not bring the tape, but later only sent pictures of it. As soon as he has it, he will publish corresponding photos.

More serious is that he doesn't have a charger and the watch shut down with a dead battery. It didn't work with chargers from other manufacturers, according to the Reddit user. With the last juice, however, the bartender managed to initiate a start attempt, of which he took a photo. In fact, Android Central published an image showing a glowing "G" on the watch's display.

The photos could be fake. However, the round, minimalist design fits Google, which can be seen in the Pixel Buds, among other things. In addition, the appearance corresponds to previous rumors. Whether it is actually a prototype of the Pixel Watch will be found out on May 11 at the latest, when Google may present it with the Pixel 6a smartphone at the start of its I/O developer conference.

1 Another Max instead: The iPhone mini is dead 2 Did you know?: Ten smartphone myths put to the test 3 Sport True Wireless tried out: New Sennheiser earphones... 4 CTRL ?: Keyboard shortcuts for Windows 11 5 Lots of reading material: seven e-book readers are... 6 Sophisticated malware: USA warn of hacker attacks... 7 Oppo Find X5 Pro/Oneplus 10 Pro: A comparison of two... 8 Dependence on China: Apple is struggling with the... 9 Expensive commuting: Is it worth switching to a company... 10 Crisis-resistant securities: What now stabilizes the... 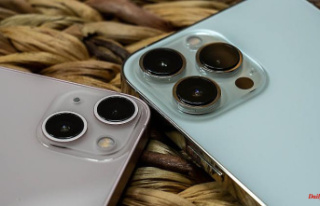 Another Max instead: The iPhone mini is dead