Release is getting closer: Apple glasses are becoming "reality"

Apple is apparently preparing to launch its first data glasses. 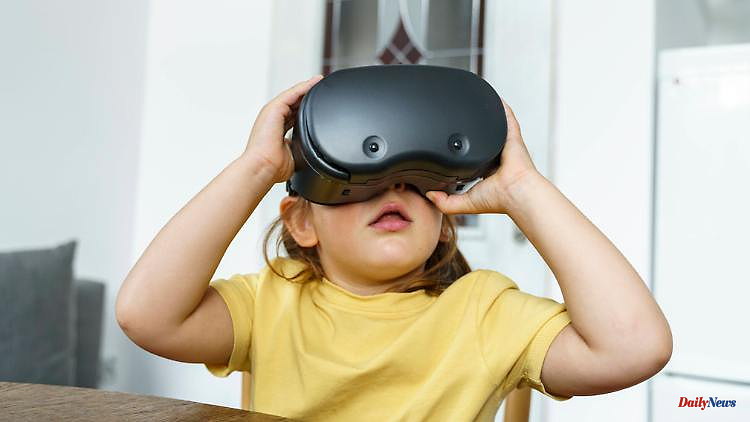 Apple is apparently preparing to launch its first data glasses. The company is already applying for various naming rights in several countries, all of which begin with "Reality".

If Apple invites you to a “special event” on September 7th, it will probably only present the new iPhones and announce the launch date of iOS 16. Data glasses will be the "next big thing" Tim Cook

The company doesn't do this itself, but uses a shell company called Immersive Health Solutions LLC to avoid being noticed. This emerges from documents owned by "Bloomberg". This front company, in turn, was registered by another Delaware shell company, Corporation Trust Co., according to the filing.

She's known for doing filings for companies that don't want to be discovered. At the beginning of the year she also took over the job at "RealityOS", the expected operating system for Apple glasses. In the US, Canada and New Zealand, the company has used law firms that Apple has used in the past for trademark registration or other matters.

Securing naming rights in advance is a typical Apple practice and another clear sign that the market launch of data glasses is not far off. The fact that there are three names does not mean that the company will present three different models at once.

The most well-known Apple analyst Ming-Chi Kuo assumes that Apple will first introduce a device next January that should pave the way by, among other things, convincing hesitant investors and generating demand among users. These glasses will probably not be a pure augmented reality headset, but probably a mixed reality device (MR).

This means that the glasses will offer both virtual (VR) and augmented reality (AR). With VR, you see content isolated from the environment on displays integrated into the glasses, with AR, the visible environment is supplemented by virtual objects that are projected in front of the eyes. According to Kuo, an AR device that looks like normal glasses could follow in 2025, and futuristic contact lenses should even be possible sometime between 2030 and 2040.

"Bloomberg" also expects that the company will initially only release one device with the code name N301, but expects longer development times for other data glasses. A successor model and lighter, pure AR glasses should not come before the end of the decade.

Author Markus Gurmann suspects that "Reality Processor" does not stand for glasses, but - as the name suggests - for a special processor for the new device class. The chip is said to be based on Apple's current M2 chip, which is used in the new MacBook Air, among other things. Apple's first "reality" glasses would be extremely powerful. According to Gurmann, the chip needs additional components to be able to process high-resolution VR and AR graphics.

According to "9to5Mac", the upcoming Apple headset is equipped with two 1.4-inch high-resolution Sony OLED microdisplays, which have their beginnings in the electronic viewfinders of the Japanese mirrorless system cameras. According to Kuo, users look at the screens through two so-called pancake lenses. Further optical modules should enable the wearer to see the surroundings if necessary and get the feeling that the screens are transparent.

According to "9to5Mac", the central optical module could be another AMOLED display that displays an image of the environment taken by external cameras in a lower resolution. The website quotes from the current industry annual forecast "Display Supply Chain Paper".

"The Information" allegedly saw pictures of a prototype a year and a half ago. Accordingly, the glasses should be equipped with more than a dozen cameras, which are also there to track hand movements. They also have sophisticated eye-tracking technology and one of the straps is said to house earphones that are supposed to offer surround sound similar to the Airpods Pro. 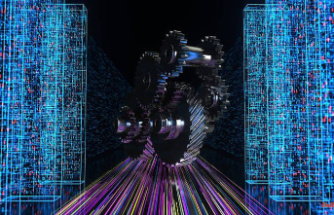 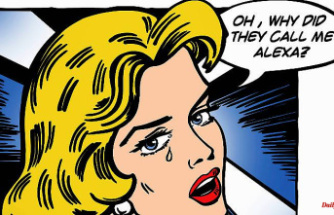 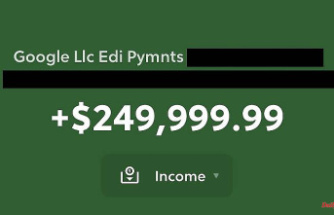 He's one of the good guys: Google accidentally sends hackers $250,000 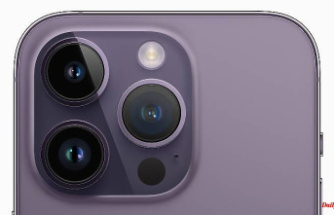 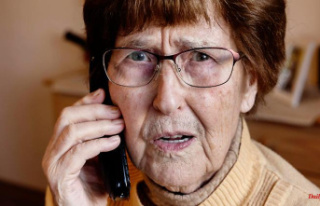 Hanging up helps: phone scams are getting bolder