Similar, but also very different: This is how the Twitter alternative Mastodon works

Elon Musk's upcoming Twitter takeover has users of the service looking for an alternative. 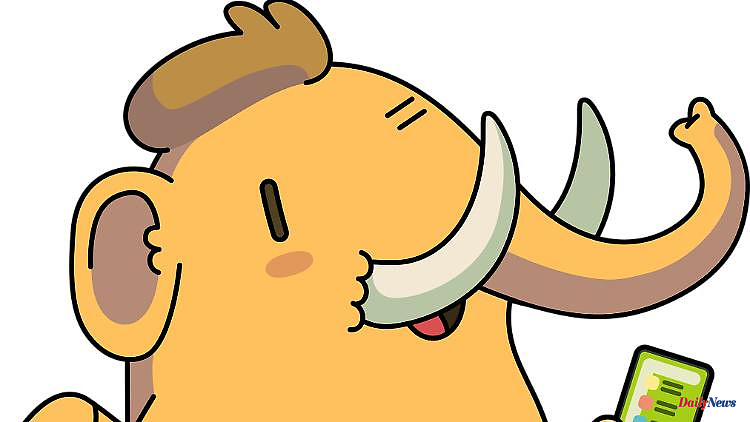 Elon Musk's upcoming Twitter takeover has users of the service looking for an alternative. Mastodon is the first choice for many of them, because the resemblance is great at first glance. ntv.de explains how the network works and what the main differences to Twitter are.

The prospect of Elon Musk taking down Twitter by the end of the year and possibly unleashing hate speech, hate speech and propaganda under the banner of freedom of expression is a reason for many users to turn their backs on the network. The top trading alternative, also trending on Twitter since the acquisition announcement, is Mastodon. At first glance, the services also look very similar, but there are key differences.

Mastodon was launched in 2016 by the German developer Eugen Rochko. Basically, like Twitter, it is a so-called microblogging service in which you can share and follow short messages, links, photos or videos. The interface with a central timeline is correspondingly similar and Twitter users will quickly find their way around.

But that already lists the most important similarities. Because Mastodon is a member of the Fediverse, the Federated Universe. This is an association of networks for which the freedom and autonomy of the users are in the foreground and commerce is not an issue. The members cooperate, among other things, one registration applies to all Fediverse services.

The most important difference for Mastodon newcomers to Twitter is that the service is decentralized. This means that there is no all-controlling entity like Twitter, but any number of entities that form small networks with their own servers under a common roof.

The fact that there is no central server operator already offers users a high level of security. In addition, Mastodon uses free software with open source code, making it almost impossible for it to contain backdoors or other "evil" code. There are also no cookies or other tracking tools at Mastodon that are used to spy on user behavior and data.

Manipulation is generally frowned upon. For example, there are no prioritizations in the timeline, and the messages come in strictly chronologically. The network also does without advertising and is instead financed by donations. An important element are also volunteers who donate time and other resources. Even if Musk wanted it, he wouldn't be able to buy Mastodon since nobody owns it.

The decentralized structure is noticed by newcomers or those switching as soon as they register. So you don't just register with Mastodon, you have to choose an instance or community. To make the decision easier, the German-language website lists different categories with a few dozen communities.

According to a help page, there are currently more than 3,000 instances worldwide with almost 2.6 million users, but the easiest way to start with is to join one of the listed communities. Because you can easily move later at any time and it doesn't matter in which instance you are logged in to who follows whom. It's even possible to follow other Fediverse users outside of Mastodon.

Not all communities can be joined immediately, some need to wait for the green light from an admin, and some are closed societies. This is one of the rules that each entity is free to choose. You can find out what these are by clicking on the profile directory for a community and then on About this server.

Once you have made your decision, survived the short registration and added to your profile, if you wish, you will initially see nothing in the timeline. To lay a foundation, you can first look at the members proposed by the instance. Then you can add other interesting profiles, for example via shared posts - as usual from Twitter.

If you want more excitement right from the start, you can head to the local timeline, where you can see all of the publicly shared posts by community members, whether you follow them or not. There's even more going on when you select the federated timeline (Federation), which includes all messages shared within a community or exchanged by it with other entities.

Otherwise it is similar to Twitter. However, a tweet is called Toot, in German Tröt. That comes from the name Mastodon, which derives from extinct ancestors of the elephant. A retweet is a boost and when you like a post, you don't give it a heart, you give it an asterisk. And which is almost a reason to change: Instead of 280, Mastodon allows 500 characters.

Very important: If you trumpet yourself, you have several privacy settings to choose from. You can drop a toot publicly, which also makes it visible locally and in the federated timeline. An unlisted toot appears in followers' timeline and can be seen by visitors.

There are also posts only for followers and direct messages that you create by mentioning the recipient in the text. The username within a community is sufficient, for messages to members of other communities you need the username plus instance, for example @user@mastodon.social.

On PC it is usually easiest to use Mastodon in the browser. You can also do this on your smartphone, but an app might be more convenient. Until recently there were only unofficial applications, now official Mastodon apps for Android and iOS can also be found in the stores. They are already quite good, but do not yet offer the full range of functions. For iPhones, there is the alternative Toot, which costs around 4 euros! So, Android users should check out the free app Tusky.

No matter what you choose, it's important to know that logging in with an existing login is different than on Twitter 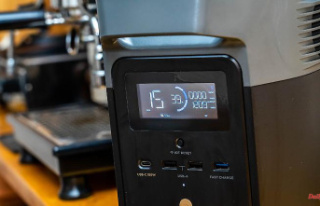