According to documents filed with the US safety regulator, Tesla will recall more than 475,000 vehicles in the US. 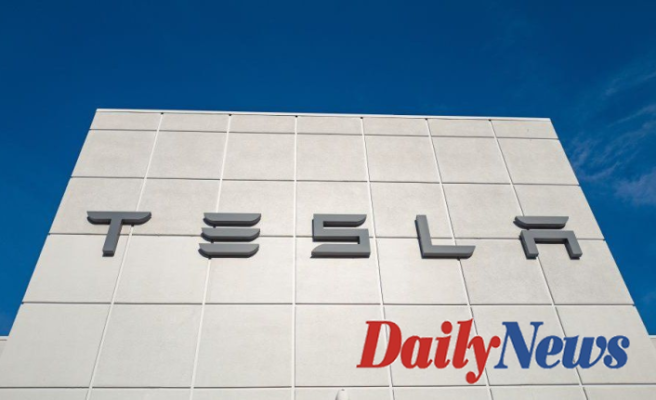 Electric vehicle manufacturer Tesla announced that it would recall 356,309 vehicles due to possible rear-view camera problems. This could affect 2017-2020 Model 3 Teslas.

Due to potential problems with the boot or front trunk of Model S vehicles, another 119,009 Model S will be recalled.

According to Reuters, the total recall is nearly equal to the 500,000 vehicles Tesla sold last year.

According to a safety report submitted this month, around 1% of Model 3s recalled may have a defective rear view camera.

According to a Safety Recall Report submitted by Tesla to the National Highway Traffic Safety Administration in the US on 21 December, "repeated opening/closing of the trunk lid" could cause excessive wear to the cable that supplies the rear-view camera feed.

The report states that if the cable core is worn, "the rear-view camera feed cannot be seen on the centre display".

It adds that the loss of the camera display could "increase collision risk".

Model S recall covers vehicles manufactured between 2014-2021. Some of these vehicles may have a problem at the trunk or boot.

Tesla also noted in a Safety Recall Report, filed on 21 Dec, that the fault could be caused by the primary latch being accidentally released. The front trunk may open without warning, blocking the driver's view, and increasing the chance of a collision.

The defect may affect around 14% of the Model S's recalled, according to the report.

Both cases state that Tesla was unaware of any accidents, injuries or deaths resulting from the potential faults.

This is not the first recall that the company has received for safety issues.

Tesla made changes last week to Passenger Play, which allows you to play games on your touchscreen while the car's in motion.

After an NHTSA investigation, it took immediate action.

The feature will be unusable and locked while the vehicle is in motion. 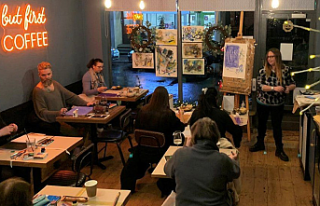