Trackers and malicious links: Many antivirus and cleaning apps are dangerous

Free antivirus and cleaning apps are popular among many Android users. 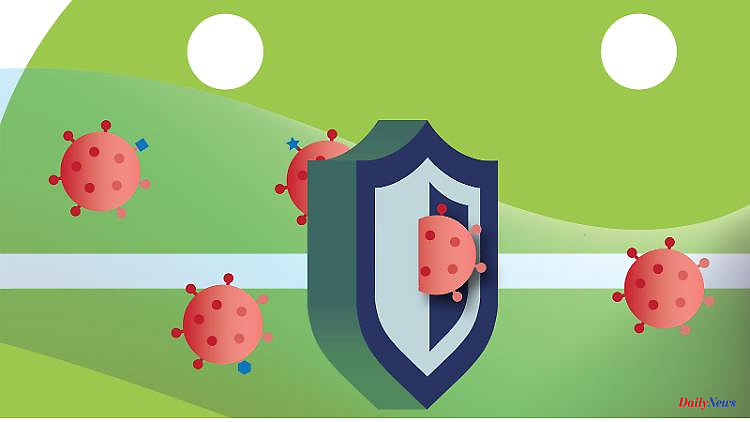 Free antivirus and cleaning apps are popular among many Android users. But many of them do more harm than good or are even dangerous, as a study of 40 most frequently loaded applications shows.

Whether Android smartphones need additional antivirus apps or can be made faster with apps that remove junk data is highly controversial. In any case, if you install something like this, you should be very careful and suspicious, especially if you don't have to pay anything. A test by "Cybernews" has shown that many of the 40 most frequently installed apps in these categories have trackers on board, and some even endanger users with dangerous links.

The tested applications have been downloaded almost 1 billion times together, with the most popular having one to several hundred million installations. They all come from the Google Play Store, so not from any dubious sources.

Only 2 of the 40 apps do not have a tracker with which user data is tapped. In Nova Security, which has 4.5 out of 5 stars in the Play Store and has been installed more than ten million times, the testers found 40 snoopers at once, in the Fancy Booster, which has been downloaded over a million times, 28 are at work. From the same developer come Fancy Security, Fancy Battery and Fancy Cleaner, which bring 23 and 20 trackers respectively to smartphones - all with top ratings and more than a million or even five million downloads.

Fancy Booster is also one of the apps in which "Cybernews" discovered malicious links that could be used to hack smartphones. in dr Capsule Antivirus, which has more than ten million installations, the testers found three dangerous links. Two malicious links lurk in GO Security (no longer on Play Store) and Virus Hunter, which has more than 50 million downloads, and one each in Fancy Booster and Phone Junk.

Because all other tested antivirus and cleaning apps also have "questionable coding practices" and other shortcomings, even the best-tested app Keep Clean only achieved 54 out of 100 possible security points in a ranking by "Cybernews". This application has been downloaded over 100 million times.

The testers could not analyze 2 of the 40 apps because the developers used obfuscation techniques. This is usually done to protect intellectual property or to hide malicious behavior, Cybernews said. It is impossible to say what is the case here.

Because antivirus and cleaning tools require extensive permissions to do their work, they can inherently be very dangerous. They are not absolutely necessary if you follow a few basic security rules: Only download apps from the Play Store. Allowing "unknown sources" in the settings is taboo. Check permissions critically, keep software up to date. Think first, then tap links and make regular backups just in case.

If you would like to have all security settings at a glance, don't want to do without apps from other sources, or feel insecure without additional antivirus protection, you can take a look at the tests by AV Comparatives and AV-Test.

In principle, you can do without cleaning tools, but they may have a positive effect on smartphones with very little memory. In this case, users can use SD Maid or LTE Cleaner, which have been tested and recommended by "Mobilsicher".

1 When seniors fall: Secufy replaces an Apple Watch... 2 Networked, they can be greedy: How much power do devices... 3 The right one for every requirement: These are the... 4 Has the selfie stick had its day?: Snap launches the... 5 Annoying and dangerous: How to protect yourself from... 6 Similar, but also very different: This is how the... 7 Ecoflow Delta mini solar panel: Compact power station... 8 Top class ANC earphones: Sennheiser makes Momentum... 9 Pixel Watch: Google prototype found in restaurant 10 Another Max instead: The iPhone mini is dead 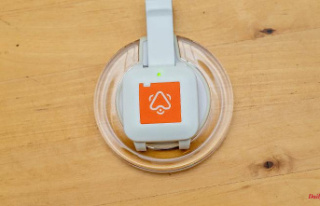