What are the Online Gaming Industry Predictions for 2030?

Want to learn about what we think will be the most major developments in the gaming industry by 2030? Read on to see our predictions. The online gaming industry has seen an extremely high amount of growth in recent years, with the global market expected to surpass $200 billion this year, if it hasn't already. As we look ahead to the next decade, there are several key trends and predictions that are likely to shape the industry.

Whether you’re excited by the opportunity to play more games on your mobile phone or want to play at an online casino using blockchain technology, the online gaming experience is set to change considerably. Here are the five most significant predictions for the online gaming industry in 2030.

Increased use of virtual reality technology

If you hadn't already heard, virtual reality (VR) is making slow but significant traction in the gaming industry, and is making progress across the various different devices and platforms. As we see the technology become better and easier to use, it's almost certain that adoption will follow and we'll see gamers become much more immersed in the in-game worlds they know and love.

This will enable much more realistic gameplay than ever before, improving the gamer experience and giving developers much more creative freedom to craft worlds that feel closer to reality. As more people buy the technology, the price is expected to come down as cheaper materials become available, ensuring that users will have more choice when it comes to what brands they buy. 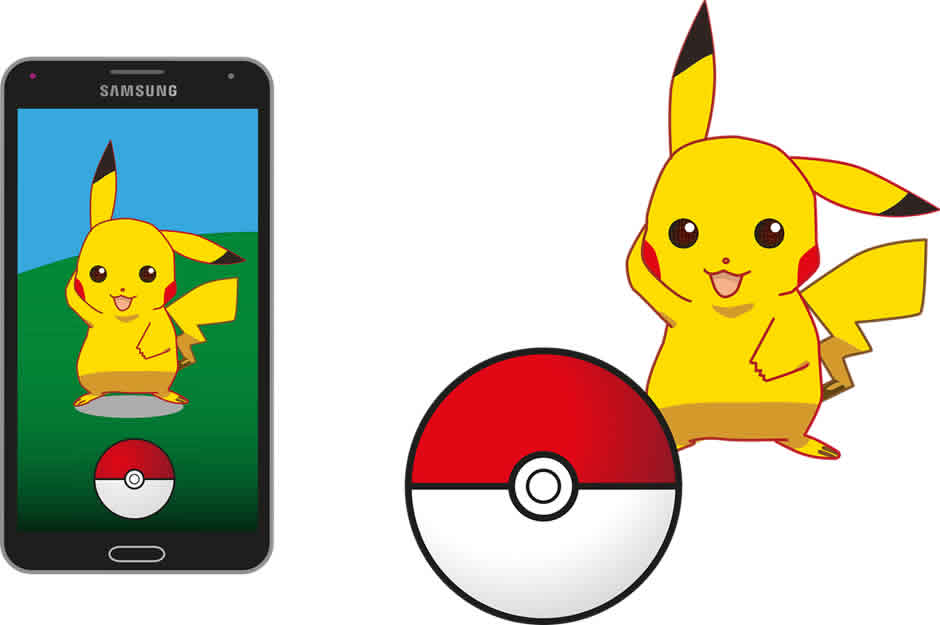 Mobile gaming is already massive at the moment, but it's nowhere near its potential, with there still being huge untapped markets that mobile gaming developers are keen to explore. It's an industry that's been highlighted as an area for extreme growth over the next decade, and one that is being made possible by the significant advancements we've seen in the broader mobile phone industry.

Mobile gaming offers convenience to gamers that traditional PC or console gaming can't compete with, enhanced by the ability for gamers to pick up where they left off at home, a feature that Windows/Microsoft users can do more and more often. While mobile gaming isn't quite at the same level as traditional gaming, it's becoming better and better on a yearly basis.

We first saw cross-play become a thing a few years ago, but progress slowed as console manufacturers hesitated about whether they wanted their gamers to be able to play with their friends who use other devices. What looked like a really promising development has slowed massively and put the brakes on something that was a genuine game-changer for gamers and their real-world friends.

Despite the slowed progress, we have seen some games successfully implement cross-play, and it could be down to the game developers themselves to take the lead here, and companies such as Ubisoft and EA certainly have the ability to bring players together, irrespective of what device they use. This all depends on whether they're compatible and won't result in a poor user experience.

Increased use of blockchain technology 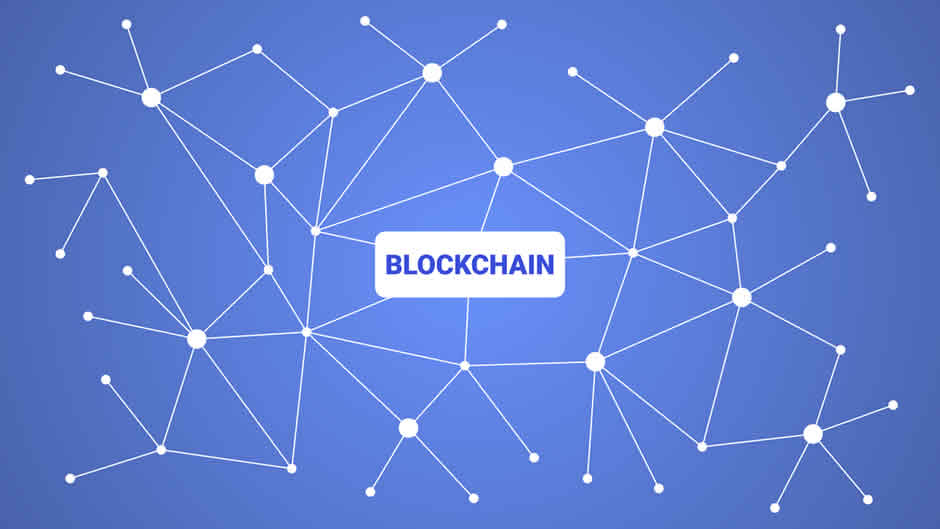 Assuming you haven't been living under a rock, you must have heard about blockchain technology and how it's supposed to change how we buy, sell, live, and game online. Blockchain technology is the bedrock that the major cryptocurrencies such as Bitcoin and Ethereum are built on, making it possible for transactions to be trackable and entirely transparent for all parties involved.

Blockchain games are a potential high-growth area; they greatly improve the user experience, especially when it comes to metaverse world-building and creating hyper-realistic online communities. The technology isn't perfect, and it has its limitations, as well as some gaming developers not being fully on board, but even so, there looks to be major interest in this sector from several influential stakeholders.

Continued growth in the esports market

Esports, or competitive gaming, is already a massive industry, and it’s expected to continue growing rapidly in the next decade. More and more people are becoming interested in watching professional gamers compete, and major companies are starting to invest in esports teams and tournaments. It's therefore no surprise that many major sports teams also now have their own esport teams!

Esports are huge right now, and we're seeing vast amounts of money being pumped into the industry in the form of sponsorships and prizes for the top esports stars. As a result, we can expect to see even more professional esports leagues and tournaments in the next decade, as well as even more entertaining moments of drama and scandal!

1 Not Only Women’s Engagement Rings - Why VDay Is... 2 Unknown Facts About Global Spectator Sports Market... 3 4 Common mistakes to avoid when using time clock payroll... 4 How to Inform Your Employer That You Are Entering... 5 How To Choose The Crypto Coin That is Right For You? 6 Top 3 Most Popular Copper Home Decor Items 7 Luke Kornet has stepped up in a big way for the Celtics... 8 How to play at Super Mario online? 9 Bringing More Wellness into Your Life 10 Are V Necks for Guys Out of Style? 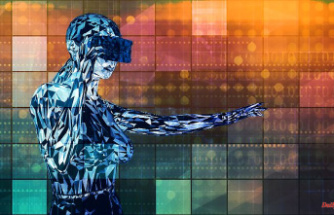 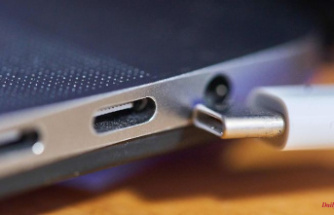 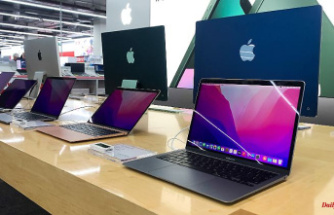 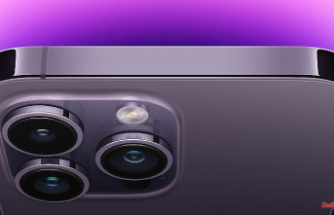 Not Only Women’s Engagement Rings - Why VDay Is...