What to expect from YouTube’s live TV service

Kittens are so last year.YouTube, which started out as a place to watch cute pet videos but long ago became the place to watch music videos and clips from your favorite TV show, will add live television streaming later this year, the company said Tuesday.The...

Kittens are so last year.

YouTube, which started out as a place to watch cute pet videos but long ago became the place to watch music videos and clips from your favorite TV show, will add live television streaming later this year, the company said Tuesday.

The new $35-a-month, 40-channel service is aimed squarely at being less expensive and much more mobile than many cable offerings.

The monthly fee will cover up to six accounts.

The offering, called YouTubeTV, is half the price of AT&T’s just-launched digital cable bundle, DirecTV Now.

The Google-owned service will offer broadcast networks like ABC, CBS, NBC and Fox, plus Fox News Channel and ESPN — but, at least at its debut, no CNN, HBO or any other Time Warner channel.

No Viacom or Scripps Networks channel is included, either.

Time Warner declined comment on its absence from the launch batch.

Google, led by CEO Susan Wojcicki, has long salivated over the prospect of busting up the existing cable business with a variety of efforts, including automating TV ad sales and even building out fiber networks to compete head-on with the cable operators.

Now it is set to take them on by offering a low-cost replacement.

To be sure, YouTube will have plenty of streaming competition, including Dish’s SlingTV and Sony PlayStation Vue — as well as DirecTV Now.

While YouTube hasn’t said when it will launch the new cable bundle, its technical expertise, along with Google’s deep pockets, appears to have wowed its partners.

The service features a way to thumb through tiles of live TV channels and record shows on your phone via a built-in cloud DVR by just clicking on a plus sign.

“This is the future of TV consumption,” YouTube’s product head Neal Mohan told an assortment of tech press and analysts at the firm’s Chelsea Market headquarters for the YouTube TV launch announcement. “We are reimagining how it’s going to be delivered in the future.”

Robert Kyncl, YouTube’s chief business officer, confirmed the company (as well as the channel owners) will sell ads on the TV channels — though viewers will be able to speed through commercial breaks.

Programmers currently allow cable operators to sell ads on their channels as a condition of carriage.

Craig Moffett, an independent analyst at MoffettNathanson, told The Post that the success of a streaming package was all about price.

“There has never been any doubt that there are a lot of customers who would be willing to cut the cord in favor of [streaming],” Moffett said. “The problem was always that the best content was available that way [via traditional TV]. Now that the content is being made available, what is left to answer is, what price?” Why Hire A Professional Design Firm For Your Next Website Project? 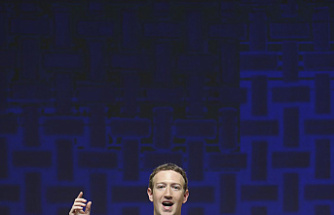 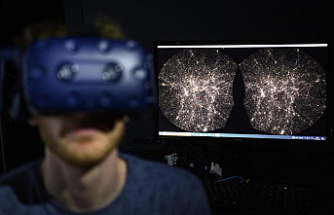