It's heartless! Artists: NYC tribute taken out in permit snafu

New York, have a heart! 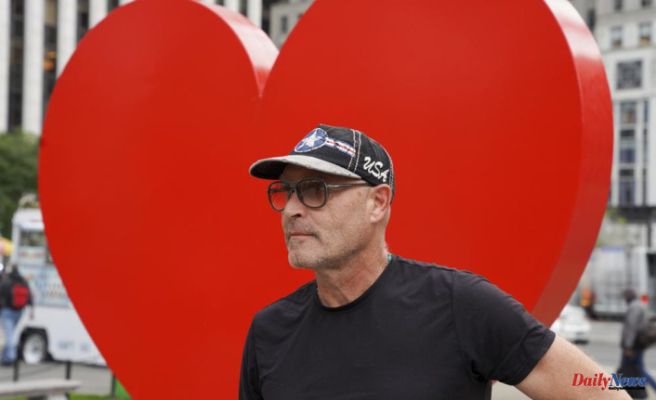 The removal of the giant red heart sculpture in Central Park, which was installed as a tribute for health care workers and COVID-19 victim's has been a result of confusion and red tape.

Sergio Furnari, an Italian sculptor, said that he was walking along the park with friends Thursday afternoon when he saw his "Heroes Heart Monument".

He said that he filed a police report after being bounced from one police station to another until a Friday police officer showed him video showing people taking down the monument, which is 10 feet tall and 3,000 pounds (3 meters, 1,360 kilograms) and putting it on a truck.

Furnari stated that "they literally broke my heart" when he reached Friday night.

Furnari admitted that he didn't have permission to place the heart in Park, but he considered the $4,000 grant from New York City to be his permit for temporary installation. Furnari said that he considered the removal his memorial to be an "abuse of power".

The Central Park Conservancy, a nonprofit organization that manages the park for the city, received a message seeking comment. Furnari stated that he would visit the organization Monday to learn more about his heart.

Furnari stated that he wanted the sculpture be an area for spiritual and emotional solace in the city, and not just for selfies. However, he acknowledged that he is fine with that.

This work was an extension to a piece he had created during the pandemic. It was a life-size statue of a health worker, whose arms were extended to the heavens.

The artist spoke out about his vision of the sculpture in an interview before it was removed.

Furnari stated, "Everyone suffers in different ways" and that everyone needs different comforts. I hope that this heart will help them to remember their loved ones and deal with the grief. They can forget their problems for a while. 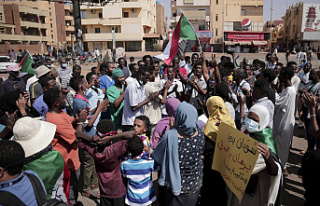