At least 10 Afghans are killed in blasts, and dozens more are injured by these blasts.

According to officials at hospitals and police, at least 10 people were killed in an explosion that occurred in Afghanistan on Thursday. 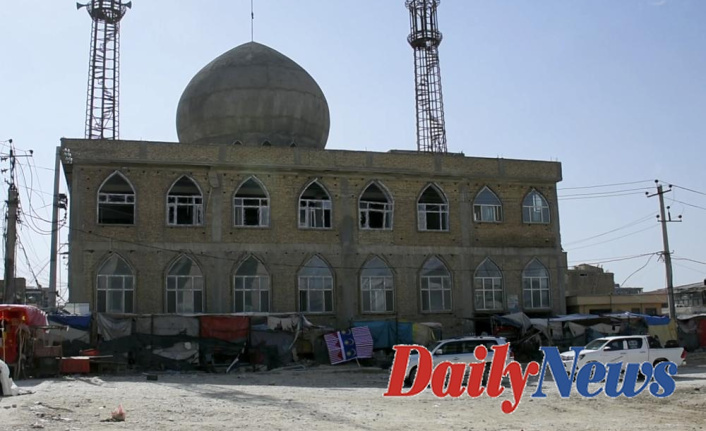 Although no one took immediate responsibility for the explosions that killed dozens of people, they were mostly directed at Shiite Muslims in the country and had all the hallmarks a deadly Islamic State affiliate, known as Islamic State Khorasan Province or IS-K.

As Muslims celebrate Ramadan, the holy month in which the faithful fasted from sunrise to sunset, the explosion at Sai Doken mosque was northern Mazar-e-Sharif.

Two children were injured by a roadside bomb that exploded in Kabul earlier Thursday. The bomb also struck the country's minority Shiites. It was located in Kabul's Dasht-e-Barchi neighbourhood, which is dominated by Afghanistan Shiite Muslims.

According to Matiullah Rahani, Kunduz's head of information and culture, a third explosion occurred Thursday in northern Kunduz. It struck a vehicle that was carrying mechanics hired by the Taliban.

Thursday's deadly explosions come after months of relative calm and a crackdown by the Taliban rulers against IS-K in the first months after their election to power.

The IS affiliate has been operating in Afghanistan from 2014 and is considered the biggest security threat to the Taliban rulers. The Taliban launched a massive crackdown on the IS headquarters in eastern Afghanistan after their August takeover.

Advocates for minorities Hazaras demanded an end to the violence. Hazaras make up around 9 percent of Afghanistan's population. They are targeted due to their ethnicity, which is distinct from other ethnic groups like Uzbek, Tajik, and Pashtun, and their religion. Many Sunni Muslim-majority countries discriminate against Hazaras, who are Shiite Muslims.

The Islamic State affiliate previously attacked schools in Dasht-e-Barchi, a Shiite-dominated neighborhood. Two bombs were set off outside a school in Dasht-e-Barchi in May, just months before the Taliban seized power in Kabul.

Dasht-e-Barchi, along with other areas of western Kabul, are homes to the Shiite minority of Afghanistan. They have been mostly targeted by the Islamic State loyalists. However, no one has claimed responsibility for the recent explosions. 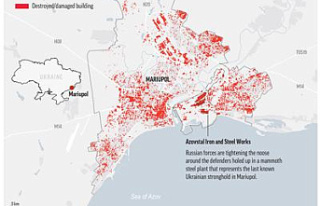