Delta: Flight from Delta to Shanghai was canceled due to COVID rules

BEIJING (AP), -- Delta Air Lines claimed Monday that new cleaning requirements for pandemics at a Shanghai airport caused the cancellation of a flight from Seattle to Beijing in midair. This was a decision that prompted protests from the Chinese Consulate San Francisco. 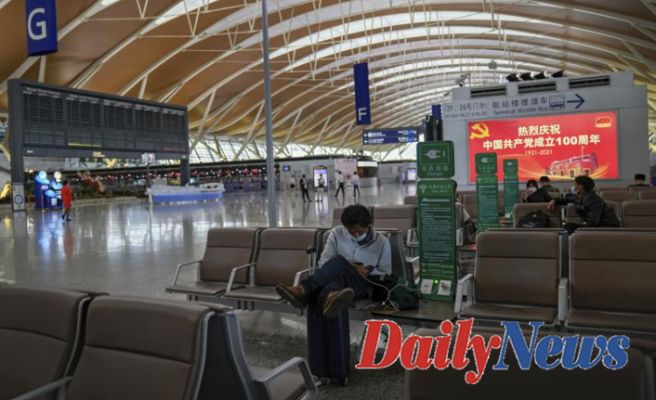 A statement sent via email stated that the new mandates at Shanghai Pudong International Airport require a significantly longer ground time and are no longer operationally feasible for Delta.

Although it was unclear what the changes were and why they were made, this comes as China tightens its COVID-19 travel restrictions to address a growing epidemic in Xi'an. It also comes ahead of the Winter Olympics in Beijing which will take place in six weeks.

Xi'an is located about 600 miles (1000 km) southwest of Beijing and has reported more than 300 cases in the past weekend. This is a significant increase from previous days. A total of 13 million residents have been placed under lockdown. Only one household member is allowed to leave the city every two days to buy necessities.

According to Chinese media reports, the Delta flight that returned to Seattle last week left passengers without expired COVID-19 results or U.S visas.

China Airlines and EVA Air both have cut back on flights to Shanghai Pudong International Airport. They cited new disinfection procedures, which will take longer, as a reason, according to Taiwan’s semi-official Central News Agency.

EVA will suspend flights from two cities to Shanghai, effective February 3. China Airlines has suspended flights from Shanghai to one city until January 31st and reduced the number of flights on the other route.

Although the consulate in San Francisco didn't name Delta, it stated in a brief statement Sunday that many flights from America to China had been delayed and canceled recently. One flight was even delayed more than half the way to its destination.

According to the statement, the consulate had "made a strong representation to the airline." 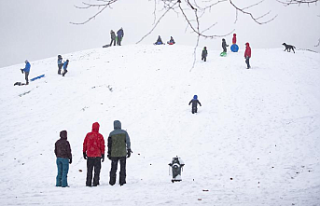