MOSCOW (AP), - Troops from a Russia led security alliance were planning to withdraw from Kazakhstan on Thursday, according to the Russian Defense Ministry. They are withdrawing just one week after being deployed to Kazakhstan on the order of the president. He was trying to end violent mass protests. 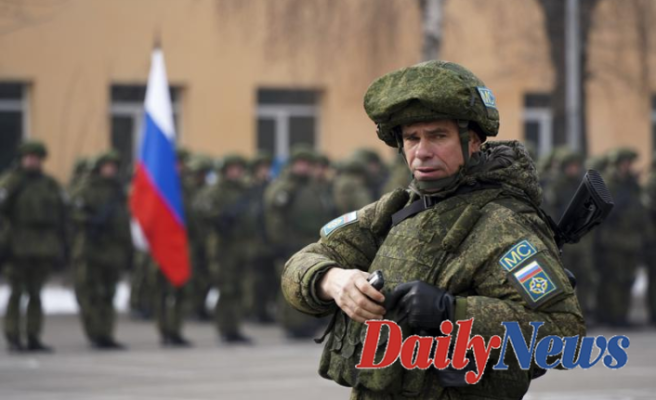 Local residents were outraged at the sharp rise in fuel prices and protests began Jan. 2, in western Kazakhstan. They quickly spread across the country, and violence ensued within a few days. Protesters stormed the government buildings, setting them on fire. Several people were also killed in clashes between security forces.

President Kassym Jomart Tokayev blamed unrest on foreign-backed terrorists and asked for assistance from the Collective Security Treaty Organization. This Russian-led military alliance consists of six ex-Soviet countries. Last week, the bloc sent more than 2,000 troops to Kazakhstan. Tokayev declared the mission completed on Tuesday and stated that they would begin pulling out of Kazakhstan on Thursday.

Russia's Defense Ministry stated Thursday that troops in Kazakhstan were prepping equipment for transport and handing over state institutions to local forces.

The airport in Almaty, Kazakhstan's biggest city, was reopened on Thursday morning. It had been briefly taken by protestors after being stormed last week. Russia's Interfax news agency reported that security forces had cleared the area in front of the city hall. It was set on fire and stormed, and it is now open for pedestrians as well as car traffic.

On Thursday, Almaty authorities reported that nearly 2,000 additional people were detained for their involvement in looting and unrest. 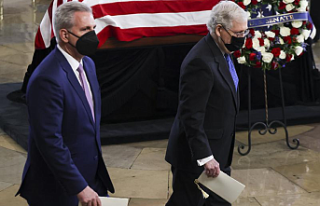