According to Michoacan prosecutors, Armando Linares, the reporter was killed at Zitacuaro's home. 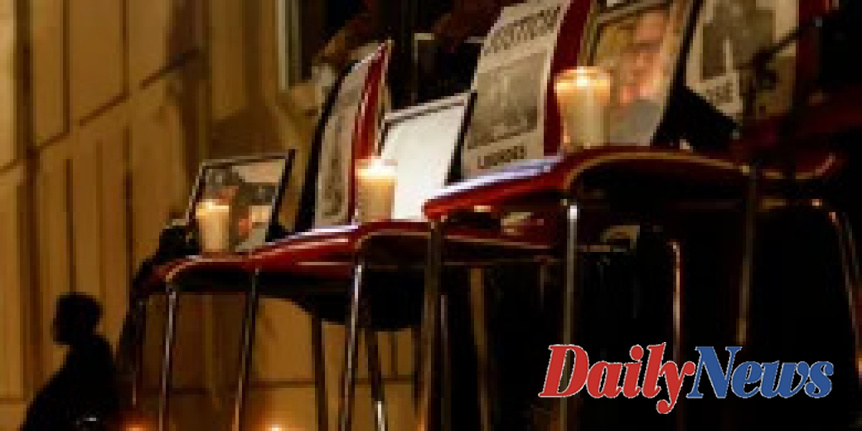 MEXICO CITY -- On Tuesday, another Mexican journalist was killed in Mexico. This is the eighth victim of the unprecedented wave of murders that has made Mexico the most dangerous country for journalists.

Mexico has been killing reporters and photographers at a rate of nearly one per week this year, despite government claims that the situation is under control.

According to western Michoacan's prosecutor, Armando Linares, a reporter, was killed at Zitacuaro's home. Six weeks ago, Roberto Toledo was shot to death at the home of Linares, a colleague from Monitor Michoacan. Linares posted a video to social media on January 31st announcing Toledo's death.

Zitacuaro, Mexico's closest town to the monarch butterfly wintering ground in the mountains west side of Mexico City, is Zitacuaro.

This area has been plagued with illegal logging, drug gangs and local governance disputes. There is also deforestation due to the expansion of avocado production. The pine and fir forests are where butterflies spend their winters after migrating from Canada and the United States.

Linares was the Monitor Michoacan director. The website displayed on Tuesday an article Linares had written about a cultural festival that celebrates monarch butterflies.

It was not immediately clear what the motive for the murder might be.

Toledo, a monitor michoacan camera operator and video editor, was captured Jan. 31, as he prepared to interview in Zitacuaro.

Linares claimed to The Associated Press that he received numerous death threats following his enrollment in a government program for journalist protection.

Linares answered a question about who was behind the threats. He said that they were an armed group masquerading as a criminal gang. We don't know if it is true that they are this armed group.

Mexican criminals often claim to be part of a drug cartel, in an attempt to instill fear among their victims.

Linares stated that "we have organized crime, just as in the rest of country and Monitor worked on many issues like illegal logging, considering we are near to the monarch reserve." We wrote a lot on illegal logging, as well as many issues such corruption in municipal government.

Reporters Without Borders posted on its social media that "The nightmare continues in Mexico for the press,"

Andres Manuel Lopez Obrador, the Mexican president, has angrily reacted to international criticism of the killings.

Lopez Obrador claimed that U.S. Secretary Of State Antony Blinken was misinformed in February after Blinken wrote, "I join those who call for greater accountability and protections of Mexican journalists."

Lopez Obrador asserts that the government is investigating all the killings. He suggested that Blinken was given bad information by other U.S. agencies, including the CIA, FBI, and Drug Enforcement Administration.

He said, "They're tricking them." "We won't tolerate impunity."

Lopez Obrador wrote to parliament, "It is regrettable that you vote as sheep to join the reactionary coup-mongering strategy for the corrupt group opposed the Fourth Transformation."

According to press groups, Lopez Obrador's constant criticisms of journalists (who he calls "conservatives and "mercenaries") make them more vulnerable.

The Inter American Press Association urged the president to immediately suspend aggressions and insults in February because they encourage violence against journalists.

Mexico's drug cartels often target journalists, who are trying to manipulate media coverage and intimidate their rivals. According to the government, local politicians and government officials are often linked to murders.

Juan Carlos Muniz was a reporter for Testigo Minero, an online news site that covers crime in Zacatecas. He was shot and killed by gunmen early March.

Jorge Camero was the director of an online news website and was a municipal worker in Sonora's northern state until recently. He was shot to death in February.

Heber Lopez was killed in Oaxaca, the southern state of Oaxaca, when he was working as director of Noticias Web.

Reporter Lourdes Lopez Maldonado Lopez was shot to death in her Tijuana car on January 23.

Margarito Martinez, a crime photographer, was shot to death outside his Tijuana residence on Jan. 17.

Jose Luis Gamboa, a reporter from Veracruz, was shot to death on January 10. 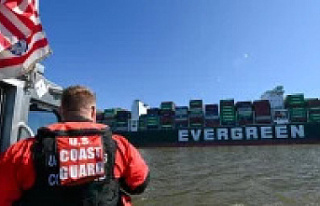