US Marine Aircraft goes missing during a Norway training exercise

Norwegian authorities searched Friday for the U.S. Marine Corps plane that was lost during a training exercise. 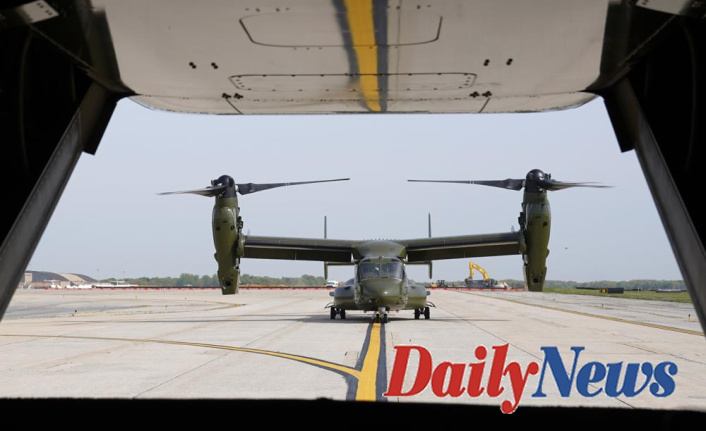 The military of Norway stated in a statement that the Marine Osprey had been reported missing Friday night after it failed to arrive at the Arctic Circle municipality Bodo. A search and rescue operation was launched by the civilian Joint Rescue Coordination Centre Northern Norway.

Norway's military stated late Friday that "discoveries" were made from the air south of Bodo. They also said that "Due to weather conditions, it was not possible to enter the site via the air."

On Twitter, the Marine Corps stated that an incident occurred involving a Marine Corps MV-22B Osprey plane. ... We are currently investigating the incident and will provide additional information as soon as we have them."

Norway claimed that the plane, with a crew of 4, was taking part in the military exercise Cold Response in which NATO members "train, operate, along with Norwegian forces, under harsh winter conditions."