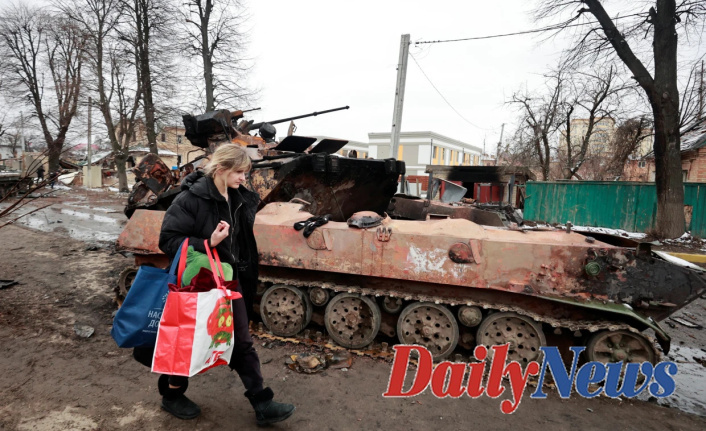 John Stanton (65), of Arlington Public Schools was suspended after making the comments in middle school Spanish class on Friday. The Washington Post reported.

Stanton stated that he had an opposing view and advised students to read as many news sources possible, including Sputnik, which was declared a state-run propaganda machine by the FBI, CIA, and National Security Agency.

Stanton stated, "The statement that got me was that I said, I personally support Putin's logic'."

Stanton's comments and employment status were not discussed by a spokesperson for the schools.

Parents sent an email to school board stating that Stanton's comments expressing support for Russia, asking if anyone "hated Russia", amounted "advocacy for political positions and Russian propaganda."

Stanton was notified by officials that he had been suspended for "an allegation regarding comments made to students during instructional time regarding sensitive world events such as Russia and Ukraine." Stanton stated that he does not plan to apply for reinstatement.

Stanton's resume includes roles as an American Enterprise Institute researcher, and as an "independent journalist". He said that he has written for outlets like Pravda. 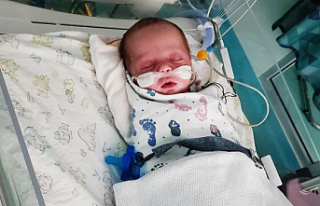 A new treatment could protect babies from dangerous...