These discussions follow a weekend of fighting in Ukraine that intensified and Russia's attacks moved closer towards Poland, a NATO member. 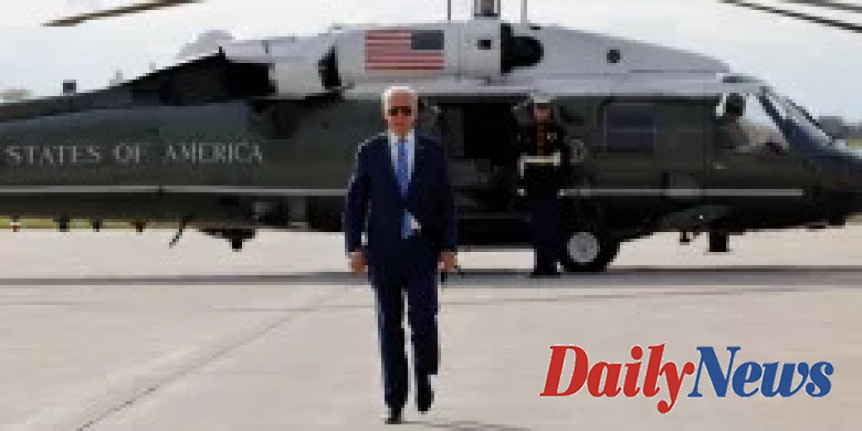 WASHINGTON -- According to three U.S. officials, and two people who are familiar with the discussions, the White House may consider President Joe Biden traveling to Europe in the next weeks.

Sources said that the trip would be focused on the conflict in Ukraine and aim at reassuring America's allies in this region. According to a U.S. official, Brussels, which is home to NATO and European Union, was being considered as a possible location.

According to U.S. officials and foreign officials, NATO is considering holding a meeting next week with heads of state in Brussels. They also suggested that a meeting of military alliance leaders could be used as a venue for a Biden visit. They also noted that no NATO gathering has been planned.

Last week, Kamala Harris , Vice President of the United States, visited Poland and Romania. According to the three officials, some of Harris' staff members stayed in Europe to assist with planning for a presidential visit.

Sources did not know when Biden could travel to Europe, if the White House decided to go ahead with the trip.

The White House and National Security Council didn't immediately respond to our requests for comment. Omicron BA.2 subvariant now almost a quarter of all...