Baden-Württemberg: Bearers of hope: VfB only outsiders in Bavaria

The roles are distributed: VfB travels to FC Bayern as outsiders. 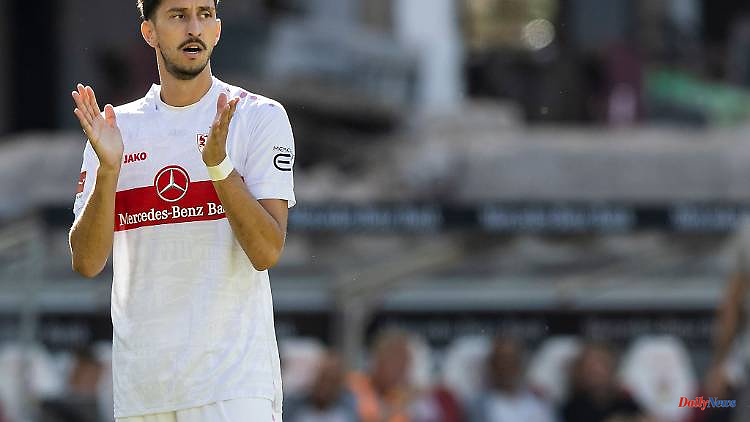 The roles are distributed: VfB travels to FC Bayern as outsiders. Although Stuttgart's self-confidence is not in good shape, coach Pellegrino Matarazzo is counting on something. Memories of the last guest performance in Munich should help.

Stuttgart (dpa / lsw) - Once again, Pellegrino Matarazzo has memories of the highly exciting and ultimately successful final spurt of the past Bundesliga season. Because in the third away game of the season, VfB Stuttgart is visiting FC Bayern Munich. There, on the 33rd match day of the pre-season, the Swabians won a point that was almost impossible (2:2). This should still be worth its weight in gold on the way to remaining in the class.

This was followed by the last-minute rescue against 1. FC Köln. The Stuttgart team played their second away game this season in the cathedral city (0-0). But there is a difference. While Matarazzo didn't want to waste any thought on the pre-season before the duel with Cologne, he said two days before the game on Saturday (3:30 p.m. / Sky) in Munich: "We will include scenes to show the boys that they can do it ." That helps to build self-confidence.

This suffered in the first few games, in which the twelfth-placed team has not yet won. The problems are well known: On the one hand, the offensive players are too careless with their chances. On the other hand, the Stuttgarters receive too many dismissals. "But we don't have a problem with discipline," said Matarazzo, who is returning to the sidelines even after serving a suspension.

He also has to rebuild his team against Bayern, who underlined their quality on Wednesday with a mature Champions League appearance at Inter Milan (2-0). Josha Vagnoman is out after being shown a second yellow card in the goalless draw against FC Schalke 04. In addition to the right-back, center forward Luca Pfeiffer is still suspended. Nikolas Nartey, Tanguy Coulibaly and Laurin Ulrich will be absent due to injuries.

Pascal Stenzel would replace Vagnoman if the coach didn't change the system. Another option is bringing in Atakan Karazor. It would be the first start of the season for the 25-year-old, about whom Matarazzo says: "He is very valuable for the team."

So far, Karazor has come off the bench four times because he missed much of the pre-season. Karazor was arrested on the Spanish holiday island of Ibiza in June. He was then held in custody for several weeks. He is being investigated for a "suspected crime of sexual assault". Karazor was released on bail.

Serhou Guirassy should ensure a better goal tally on the offensive. A deployment of the Frenchman is conceivable if he can play at least 60 minutes after a week of team training, said the 44-year-old coach.

Guirassy was not there when they won the point last May. The attacker, who was only loaned out from Stade Rennes last week, could help create new positive memories at VfB and Matarazzo. 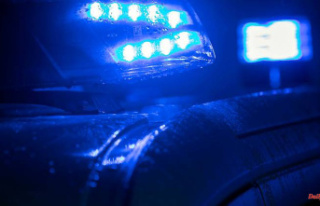 Baden-Württemberg: the driver crashes into the wall...