Baden-Württemberg: Environment: Potential for millions of solar systems on roofs

Heilbronn (dpa/lsw) - According to newspaper reports, photovoltaic systems are installed on around 435,000 roofs in Baden-Württemberg. 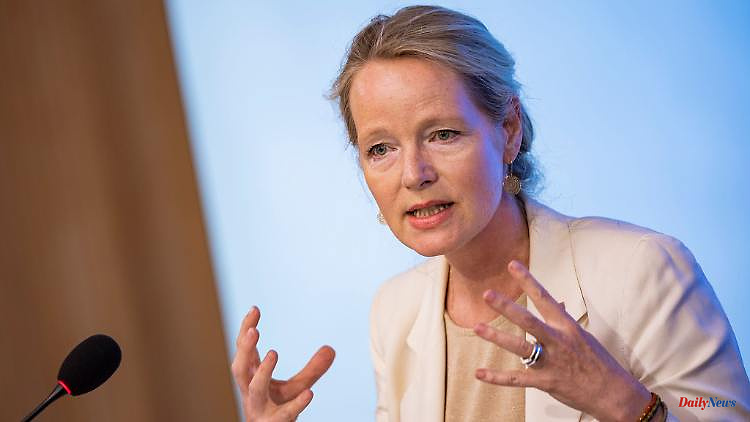 Heilbronn (dpa/lsw) - According to newspaper reports, photovoltaic systems are installed on around 435,000 roofs in Baden-Württemberg. That's what "Heilbronner Voice" and "Südkurier" (Friday) write, citing the Ministry of the Environment. This sees a potential of around three million systems for the country.

The expansion is being pushed ahead by law in this country: Since May 1st of this year, a solar system has to be installed on new residential buildings, and from January 2023 this will also be mandatory for fundamental roof renovations. Minister Thekla Walker (Greens) told the newspapers: "It is particularly important to use unused potential on roof areas - but there also needs to be a significant increase in the expansion of open-space photovoltaics."

A ministry spokeswoman told the newspapers that 34,700 buildings are expected to be renovated each year, the roofs of which are suitable for solar use and on which no PV system has yet been installed - including around 27,400 residential and 7,300 non-residential buildings. By 2040, the installed photovoltaic capacity in the southwest should increase from the current 7.5 gigawatts to at least 20 gigawatts. 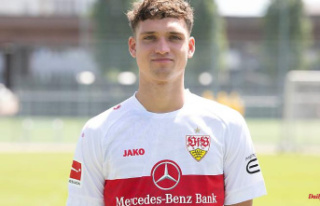