The deceased Carl Duke of Württemberg is to be commemorated on Saturday with a funeral service in Altshausen. 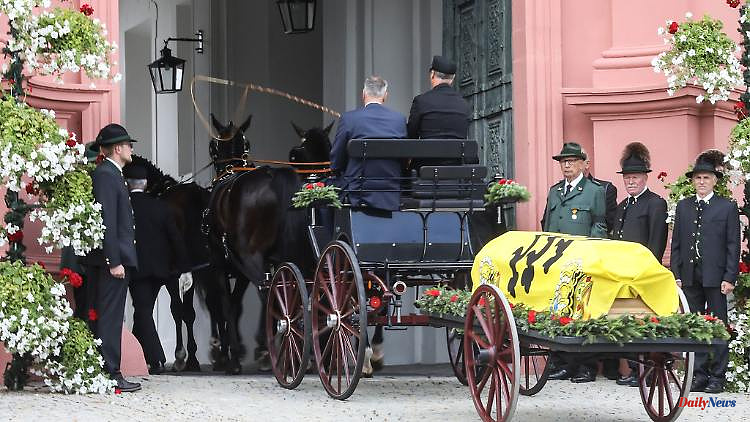 The deceased Carl Duke of Württemberg is to be commemorated on Saturday with a funeral service in Altshausen. Numerous companions from politics and society have confirmed their attendance.

Altshausen (dpa / lsw) - At a funeral service in the castle and parish church in Altshausen on Saturday, family members and companions from politics, culture and society will say goodbye to Carl Duke of Württemberg.

The requiem will be celebrated by Bishop Gebhard Fürst and will also be shown on a large screen on the town's market square in the Ravensburg district, according to a spokesman for the House of Württemberg. Prince Hans Adam von und zu Liechtenstein and Grand Duke Henri von Luxemburg are expected as guests. From state politics, Prime Minister Winfried Kretschmann with his wife Gerline as well as State President Muhterem Aras (both Green) and former Prime Minister Erwin Teufel (CDU) have promised to come.

The head of the House of Württemberg died on June 7 at the age of 85. Carl Duke of Württemberg was one of the namesakes of the federal state. Until the dissolution of the monarchy after the First World War, the noble family ruled over large areas of south-west Germany. SWR television will broadcast the funeral service live. 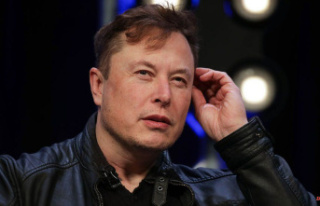