Karlsruhe (dpa / lsw) - Because ten people were injured due to the burning of pyrotechnics, the Karlsruher SC has filed a criminal complaint. 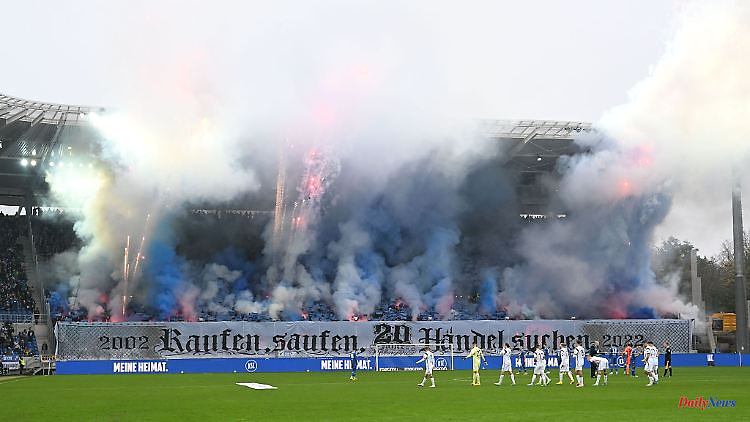 Karlsruhe (dpa / lsw) - Because ten people were injured due to the burning of pyrotechnics, the Karlsruher SC has filed a criminal complaint. On Saturday, those affected had to be treated on an outpatient basis during the game in the 2nd Bundesliga against FC St. Pauli (4: 4). Nine people suffered smoke inhalation, one person suffered burns, as the Baden club announced on Tuesday. "The extent of what happened and in particular the injury to people represents crossing a red line for us. We condemn the action in the strongest possible terms and distance ourselves from it," said KSC Managing Director Michael Becker.

KSC supporters had set off so much pyrotechnics in the south stand that visibility was severely restricted. The start of the game was delayed by around a quarter of an hour. 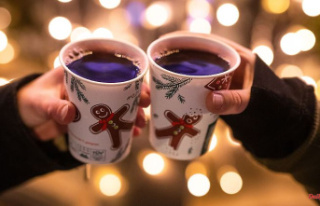 Mecklenburg-Western Pomerania: Without tests and ribbons:...