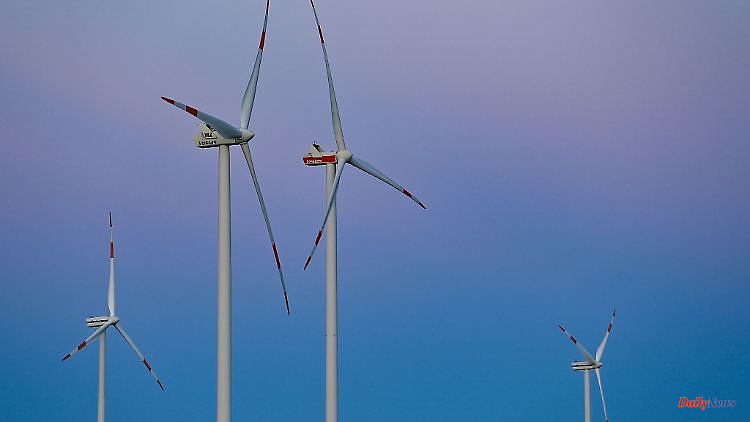 Stuttgart (dpa / lsw) - Baden-Württemberg's Prime Minister Winfried Kretschmann has set a new specific goal for the expansion of wind power. "In the year after next, it must certainly be 100 again," said the Green politician on Tuesday evening on the ARD program "Maischberger". You can take him at his word. Recently, Kretschmann had collected the goal from the coalition agreement to build 1000 wind turbines in Baden-Württemberg by the next state election in 2026. This is not possible in view of the lengthy approval procedures for wind turbines. Only a handful of wind turbines have been installed in the southwest this year. On the show, he reiterated the goal of halving the approval process to three and a half years.

Kretschmann pointed out that the federal government's tendering conditions had been changed to the detriment of Baden-Württemberg in recent years. Nevertheless, he was convinced: "You have to make promises in politics." You just can't always know in advance if it will work. "It's not always in your own hands." But now everyone is pulling together with the traffic light government in Berlin, which is why he is optimistic. 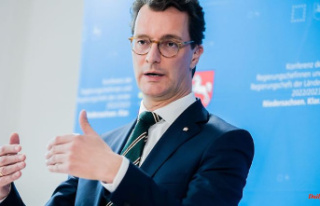