For his role in "Baywatch" Zac Efron had to get in shape at the time. 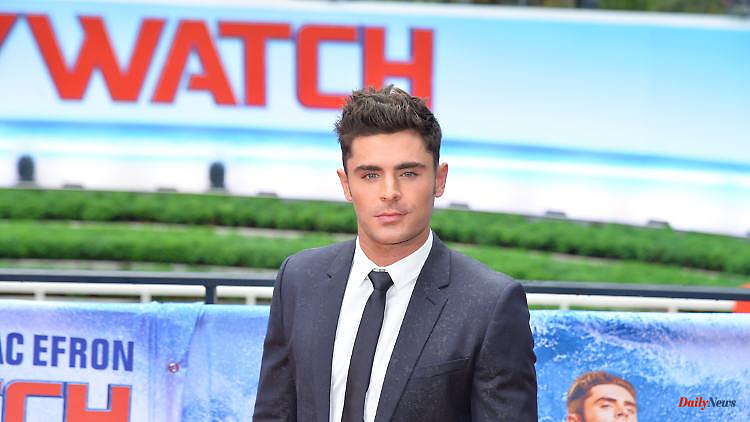 For his role in "Baywatch" Zac Efron had to get in shape at the time. But the strict diet has its consequences. The actor then struggles with psychological problems, as he now tells in an interview.

According to US actor Zac Efron, the rigorous diet for his "Baywatch" film triggered severe psychological problems. "I started developing insomnia and went into a pretty bad depression for a long time," the 34-year-old told Men's Health. "Something about that experience burned me out."

For his washboard abs in the film, he not only had to work out, but also had to follow a strict diet and take dehydrating medication, Efron explained. "The 'Baywatch' look - I don't know if that's really achievable. There's just not enough water in the skin." Such a body looks fake to him and looks like it has been processed by the computer. "That's why I don't need it. I'd much rather have two or three percent more body fat." A few months after shooting ended, he felt better again.

For the film version of the cult series, in which Pamela Anderson and David Hasselhoff once celebrated success, Efron and Dwayne Johnson, among others, slipped into the red swimming outfits. Hasselhoff and Anderson made cameo appearances in the 2017 film. 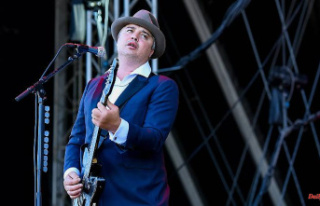