Hautes-Pyrenees. A 65-year old pensioner was beaten to death in Tarbes by his landlord

It happened Saturday morning at 10:30 AM. 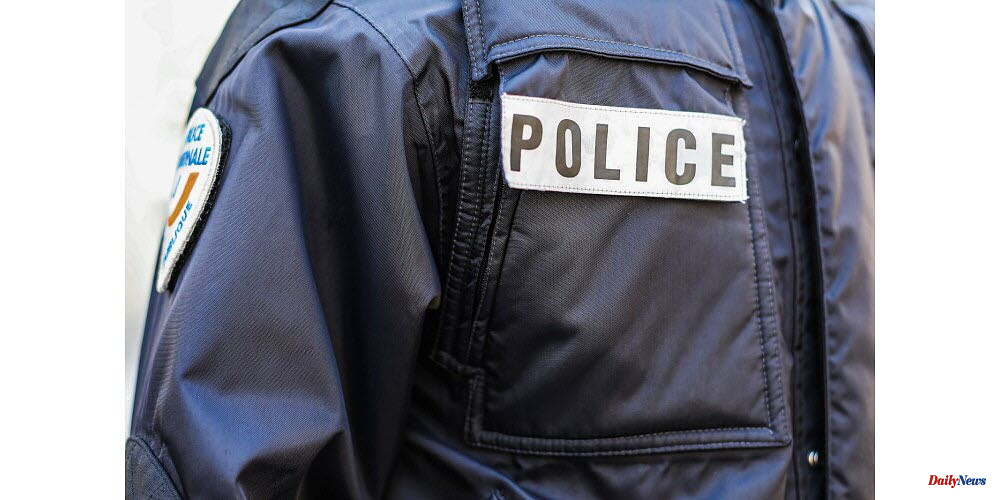 It happened Saturday morning at 10:30 AM. Residents in Tarbes, a city centre of Tarbes (Hautes-Pyrenees), heard cries. The police were alerted and found the body of a 65 year-old man in an apartment. He had been beaten to death.

Police arrested the 38-year old suspect in the beatings on the spot and a young female.

According to an AFP source, the two men knew each others. The motive behind the crime was not known.

The accused perpetrator was charged with premeditated murder. He was sentenced to prison. After her arrest, the young woman was released. 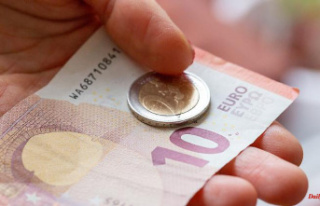