Offenbach (dpa / lhe) - Changeable weather is to be expected in Hesse on Wednesday. 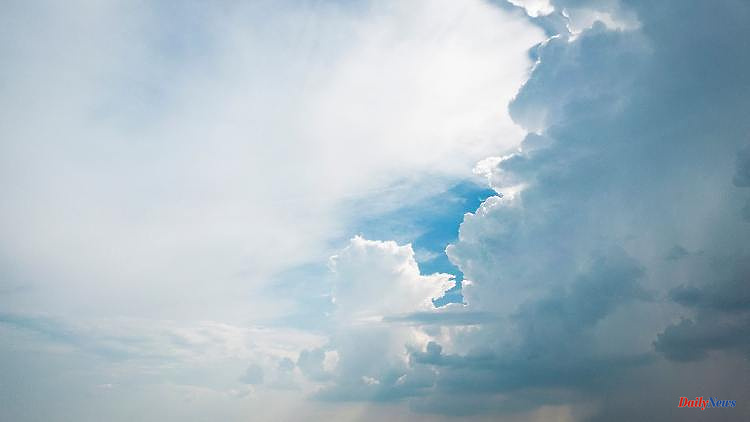 Offenbach (dpa / lhe) - Changeable weather is to be expected in Hesse on Wednesday. In the morning it will be cloudy, in the south and west some rain or showers are expected, as reported by the German Weather Service (DWD) in Offenbach. Otherwise there will be no precipitation. In the course of the afternoon, loosening up is to be expected. The maximum values ​​are between 23 and 25 degrees Celsius, in the mountains a maximum of 20 degrees is possible. Temperatures will drop to between 14 and 11 degrees on Thursday night.

On Thursday it will be clear with partly cloudy weather. With highs of 23 to 26 degrees, it stays dry. According to the DWD, weak to moderate, at times "gusty freshening" wind is to be expected. It will be similar on Friday, with maximum temperatures of 24 to 27 degrees, it will remain dry. Up to 22 degrees can be expected in the higher mountains. 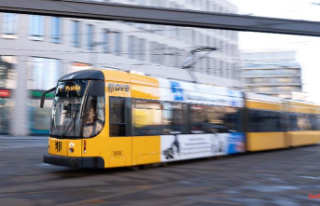