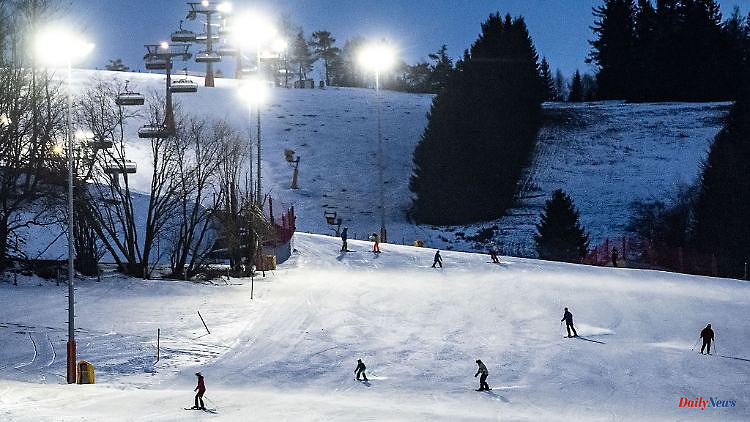 Willingen (dpa/lhe) - The ski lifts will open next Wednesday in Willingen in northern Hesse. "This is the earliest start of the ski season in twelve years," said ski area spokesman Jörg Wilke on Thursday. Willingen is Hesse's largest ski area. According to Wilke, the past weekend and the cold days over the coming weekend, with the cold, frosty weather conditions and the natural snow, create the conditions for early slope preparation.

According to the information, the season in Willingen (Waldeck-Frankenberg district) starts with floodlit skiing. The lifts at Wilddieb, Ettelsberg, K1 and Sonnenhang are in operation on Wednesday from 6.30 p.m. to 9.45 p.m. According to the information, from Thursday all lifts will run daily between 8.30 a.m. and 4.30 p.m. It is an absolute highlight to be able to go into operation immediately on all slopes and with all 16 systems, said Wilke. 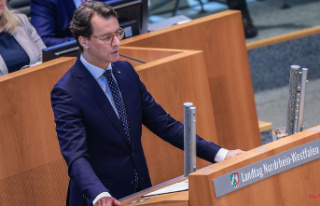