Frankfurt/Main (dpa/lhe) - A major police operation with special forces ended without blood on Monday morning in the Oberrad district of Frankfurt. 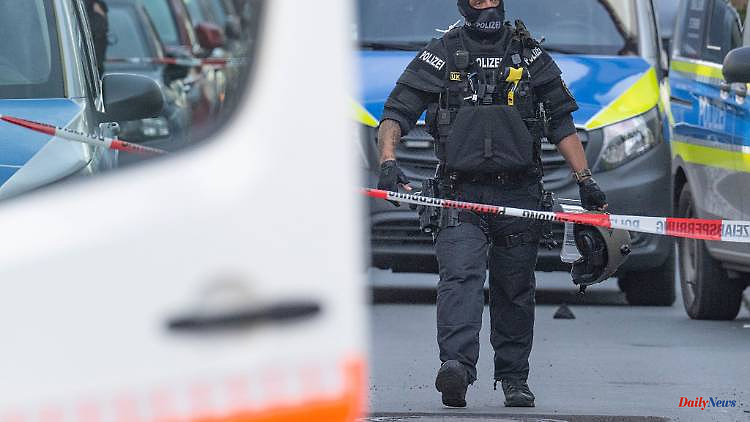 Frankfurt/Main (dpa/lhe) - A major police operation with special forces ended without blood on Monday morning in the Oberrad district of Frankfurt. A police spokesman said two people were temporarily taken into custody, apparently unharmed, until the further connections were clarified. In the morning, an emergency call was received that there might be a threat in an apartment. Local residents reported during the operation that there had often been "Zoff".

At no time was there any danger to other residents or a nearby daycare center, said a police spokesman. However, a road was blocked off during the operation, and residents were asked to either stay in their homes or use alternative routes. 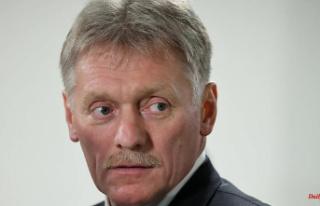 "Until goals are achieved": Kremlin insists...