Pennsylvania officer killed was one month away from retirement

One month before he was due to retire, a Pennsylvania police lieutenant was killed in action after a suspect broke into the home of a family member and opened fire on responding officers. Authorities said that Friday's incident had been reported by authorities. 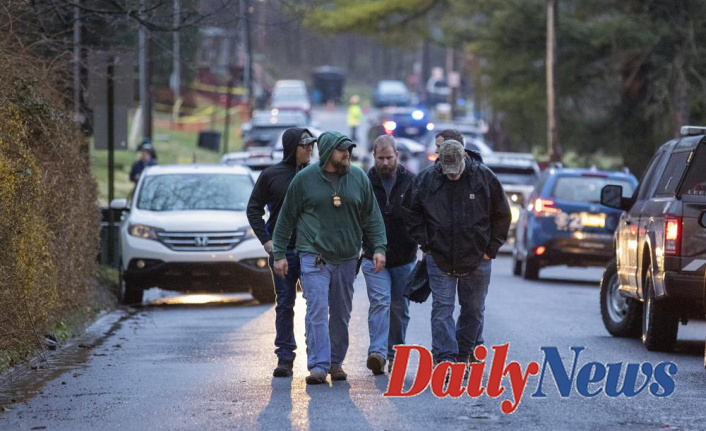 At a news conference, Pier Hess Graf stated that Lt. William Lebo of Lebanon City Police and three other uniformed officers were immediately shot at when they entered the house on Forest Street.

Two more officers sustained injuries and are still in hospital. In the gunfire, Travis Shaud, a 34-year-old man from Lebanon, was also shot and killed.

Graf stated that Shaud had a history of domestic assaults and mental health problems.

She said that her family tried to help him but he resisted all attempts.

She said that Shaud had lived in the house before, but not for many years. When reached by phone Friday morning, a man listed as co-owner declined to comment.

Sherry Capello, the mayor of Lebanon, said that the injured officers were Ryan Adams (34), and Derek Underkoffler (32), both of whom have seven years experience in the force. After 40 years of service, Lebo, now 63, was planning to retire on May 1.

After work on Thursday, a family member returned home to find that Shaud had entered his rear yard. Graf reported that he called the police.

Shaud was shot by officers and declared dead on the spot.

Susan Schott, a Shaud friend, said to the Lebanon Daily News that Travis Shaud grew up in Forest Street.

Schott said that Travis was a great person when he was OK. "But I knew the truth as soon as I heard that address."

Authorities are not revealing who shot whom and they have not taken questions at the news conferences on Thursday and Friday about Graf's ongoing investigation.

Lebanon Police Chief Todd Breiner stated Thursday night that it was a traumatizing event. "Our men are strong, but they're human and have families."

Angelo Gonzalez (17), a resident of Lebanon, was working at a pizzeria just down the road from where the shooting occurred when he reported seeing "cop car after police car flying down the street."

Gonzalez sent a text message saying that Gonzalez heard something, but weren't certain what it was. "Then, we heard something, and the street filled with cops and ambulances in a matter 15 minutes," Gonzalez wrote.

Capello says that Lebo was at most the third officer to be killed in the line-of-duty in Lebanon. 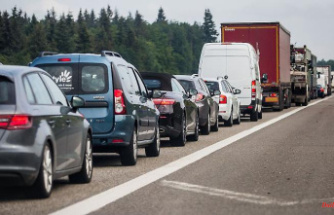 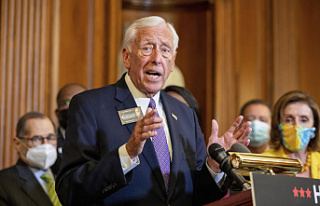