Romans-sur-Isere. The town hall has urged the city to stop the underground parking project at Place Jean-Jaures 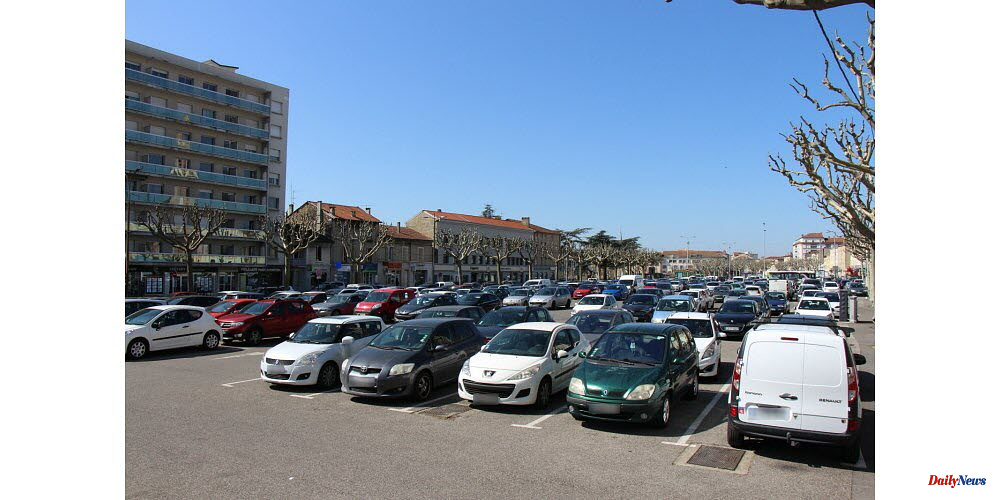 In a statement, the municipality announced that the results of an Ifop poll with a representative sample from the population was published this Thursday at 7:05 p.m. 601 people. The survey revealed that 53% of Romans were against this project, which raises more questions than it answers. 68% said they are opposed to 30 minutes of parking free in the city centre and 60% oppose the elimination of free parking on the Meridian Time.

A City deletion that would have a financial effect, "except to give-up other investments, which was forbidden by the mayor and his majority." In order to honor the will of Romans, as clearly demonstrated at this survey, the mayor decided, in unanimity with his majority, not to continue work on the underground parking project beneath Place Jean-Jaures. It is important to note that 65% Romans support the greening of public spaces in Place Jean-Jaures. 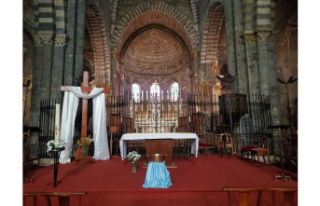