Saxony-Anhalt: Greenpeace protests in front of a biofuel plant: restrictions

Zeitz (dpa/sa) - In Zeitz, Greenpeace activists have blocked access to a biofuel plant. 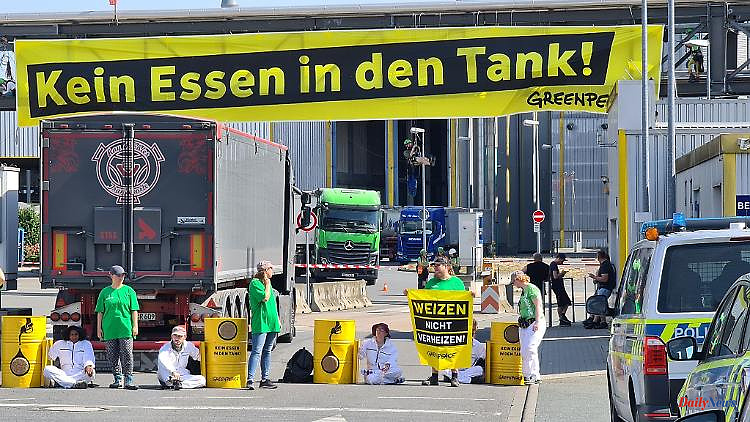 Zeitz (dpa/sa) - In Zeitz, Greenpeace activists have blocked access to a biofuel plant. Although there are disruptions in the operational process, one waits but first, said a police spokesman on Wednesday. Vehicles could not drive in and out, but this does not limit production, a company spokeswoman said at noon. The employees could also walk by.

According to the police, almost 30 people took part in the protest. The activists want to stop the processing of food into fuel at the plant. Grain is a valuable foodstuff in the fight against the global hunger crisis and must not be processed into biofuel and mixed with petrol, according to Greenpeace. 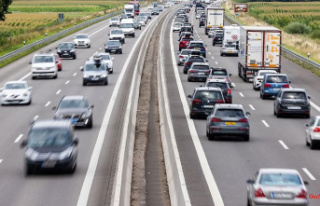