Above all, high food and energy prices make life expensive. 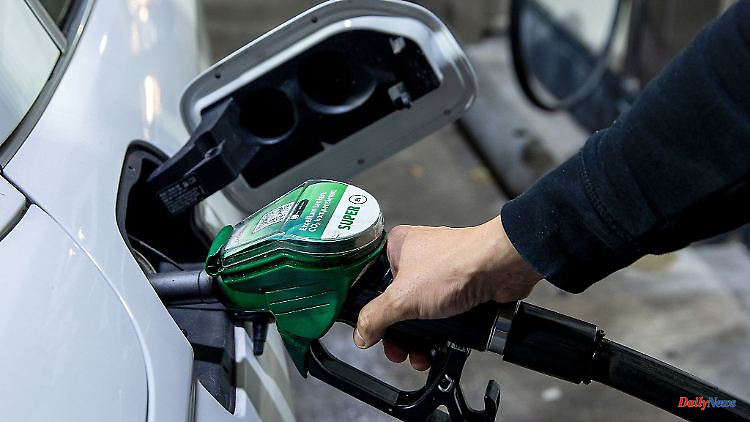 Above all, high food and energy prices make life expensive. Gasoline prices at pumps have fallen. However, consumers do not necessarily have more money at their disposal.

Halle (dpa/sa) - In Saxony-Anhalt, inflation remains at a high level. In November, consumer prices rose by 10.5 percent compared to the same month last year, as reported by the State Statistical Office in Halle on Tuesday. The annual inflation rate in Saxony-Anhalt reached a record 10.7 percent in September and 10.5 percent in October. High inflation rates reduce the purchasing power of consumers. They can afford one euro less. Nationwide, the annual rate of inflation climbed to 10.4 percent in October, the highest level in about 70 years.

According to the State Statistical Office, the prices for food and non-alcoholic beverages rose the most in November in Saxony-Anhalt compared to the previous year - by 22.0 percent. In particular, dairy products and eggs (38.8 percent) as well as edible fats and oils (46.9 percent) rose at an above-average rate.

In addition, housing, water, electricity, gas and other fuels became more expensive by 12.7 percent within a year. Consumers in the country had to pay an average of 11 percent more for visits to restaurants in November than in the same month last year, as did the accommodation sector.

According to the information, the lower prices on the crude oil market had a dampening effect on the consumer price index. Heating oil was offered 7.1 percent cheaper in November than in October. Fuel prices at filling stations fell by an average of 1.8 percent over the past month. Visits to the vet became significantly more expensive, by 11.5 percent, as the fees for treating pets increased from November. 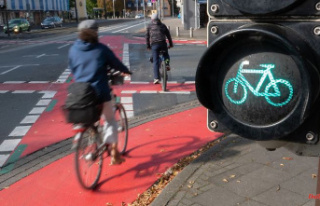