Dresden (dpa / sn) - The Saxon Greens have called for a humane asylum policy in Saxony. 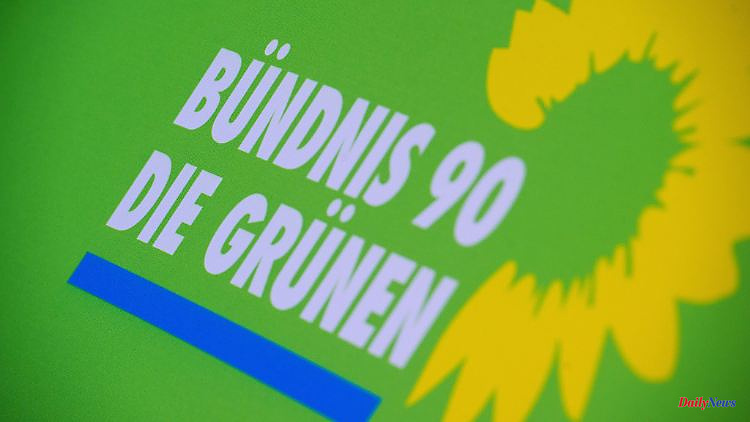 Dresden (dpa / sn) - The Saxon Greens have called for a humane asylum policy in Saxony. "People around the world are fleeing war and violence, hunger and natural disasters. Humanity is the right answer, isolation is not," explained party leader Christin Furtenbacher on Thursday in Dresden. Instead of playing people of different origins off against each other, the necessary framework conditions for the accommodation of refugees should now be created. "The solidarity and treatment that has been tested with refugees from Ukraine must be groundbreaking for dealing with the increasing number of refugees."

Among other things, Furtenbacher and the state executive reacted to a demand by the CDU parliamentary group for border controls in Saxony. The goal must be to curb illegal entries at the border more and thus maintain the efficiency of the asylum systems for authorized entrants, the CDU said on Wednesday. On Thursday, the AfD in the Saxon state parliament called for "immediate relocation of all unbound riot police near the border". Saxony's interior minister can even prevent illegal entries through increased manhunts and checkpoints.

"The Free State is obliged to create the necessary initial reception capacities and to support the municipalities with fair distribution. Tent cities and accommodation in gyms must be avoided," emphasized Furtenbacher. At the same time, the federal government is required to ensure that distribution mechanisms between the states are used again and that financial support is provided. 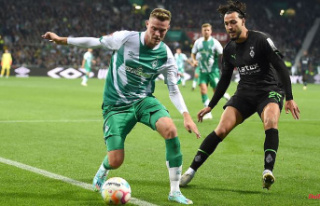