Saxony: young people should turn the music down: controller injured

Dresden (dpa / sn) - A teenager hit and injured a train attendant on an S-Bahn near Dresden. 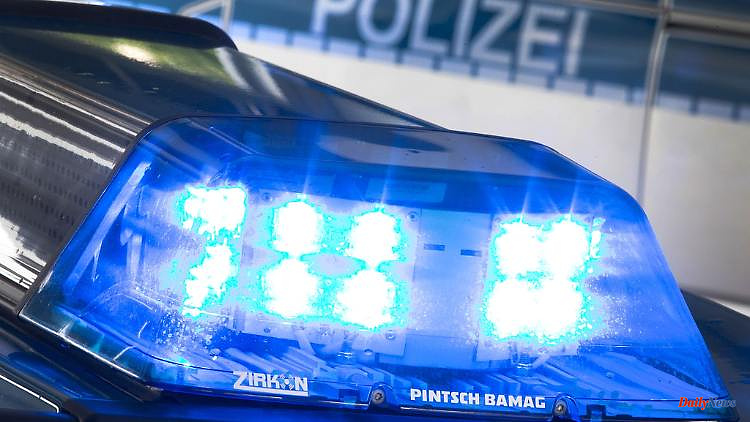 Dresden (dpa / sn) - A teenager hit and injured a train attendant on an S-Bahn near Dresden. The 17-year-old was asked Tuesday afternoon to turn down his loud music, police said on Wednesday. Accordingly, the youngster did not agree with it. After a war of words, he is said to have hit the inspector twice in the face with his fist. The 52-year-old locked the doors and called the police. The young person is being investigated for bodily harm and is said to be known to the police for other violent crimes. The inspector suffered a laceration and was taken to a hospital. A subsequent train was canceled because of the attack, and another was delayed. 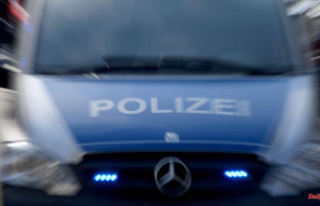