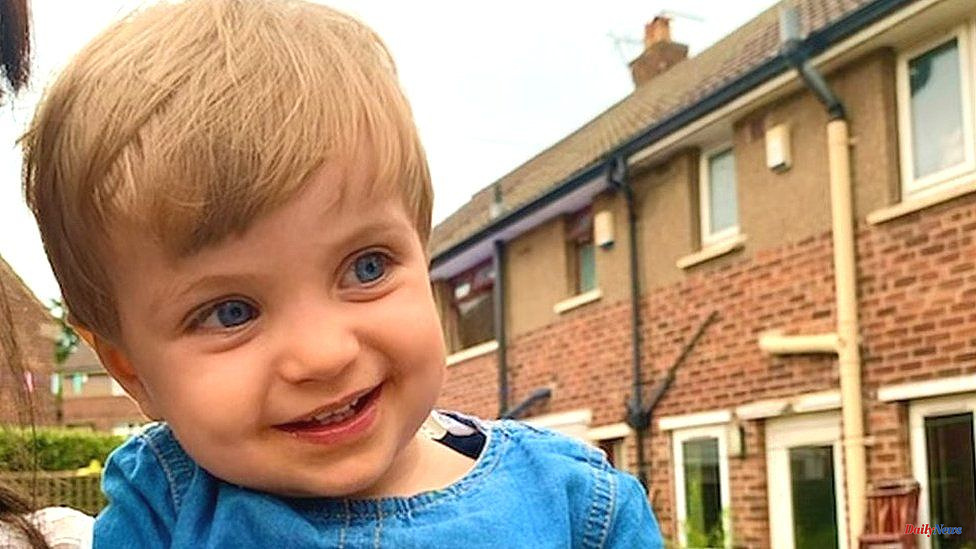 "Why didn’t they listen?"

Two years ago, Star Hobson's mother murdered her toddler. The aunt of the toddler and her step-great grandfather still have many questions.

As I sit on the sofa, Star's photos are visible on the walls and on the mantelpiece.

Her grief is close to the surface, but it runs so deep. They are close-knit and have lived most of their lives in the same streets for most of their lives. Star lived in West Yorkshire for some time, and they point to the house that is just a few minutes away.

They are trying to find the meaning in Star's story and if others will be able to learn from it.

Unfortunately, this is not my first time sitting with families trying to understand why their child was not protected better. These tragedies have been my 30 year experience as a BBC journalist.

This week's review examines how social workers, police and health staff handled Star's case as well as that of Arthur Labinjo Hughes, six years old, who was killed by his stepmother in Solihull.

Both cases were reviewed and concluded that the concerns of their extended families were "too often ignored".

Star's family claims that they tried to tell professionals that Star felt cut off from their child's life by the woman who would later murder her.

Star's mother was being abused, manipulated and Star had become a shadow. Their worries were deemed malicious and not properly investigated, according to the report.

The review clearly outlines the life of each child. Although it is easy to see the warnings as obvious in hindsight, this is not always the case. Child protection can be a complex and difficult job. Most professionals are able to keep children safe.

Star and Arthur's deaths must also be attributed to the murderers and their parents.

As I look through the report, I find it frustrating that the failures of the child protection system are the same ones I have seen in reports after reports.

Poor information sharing between agencies, manipulative parents and professionals who weren't challenging enough have all been common themes over the years. We are promised change and told that "lessons will also be learned".

In the early 1990s, I still remember the first death of a child. According to jargon, the family was "known to social service" for some time. We were allowed into the flat rented by the owner, where the little girl lived her short life.

I can picture myself standing in the room that used to be her cot, with the sun shining through the window onto the white woodchip wallpaper. Her father named her after the car he loved. In a fit of anger, he would later smash her against the wall in that small bedroom.

Names stay with you. It feels right. Victoria Climbie, a seven-year-old girl who was murdered in 2000, led to a total overhaul of the child protection system. I was present at the court hearing. It was horrible to see the cruelty.

Every night, I returned home to my son, holding him tighter each time. It was hard to believe that anyone could do such a thing to a child. It is a reminder of how far time has passed since then and that he is now an adult.

Later, I covered the public inquiry into Victoria’s death. It was found that 12 of the 12 protection opportunities for Victoria were missed by the authorities.

There was then the Old Bailey trial against Peter Connelly's killers - also known as Baby P. This case also led to major reform and a national outcry.

And Khyra Inshaq in Birmingham 2008 and Daniel Pelka Coventry 2012. Unfortunately, I could continue.

According to the NSPCC, every week, at least one child in the UK is murdered or killed, and often by a parent or caregiver. This number has remained constant for decades.

While not all children can be protected, these stories often make the news because authorities missed opportunities to keep them safe, regardless of whether they were police, schools, or health staff.

This is a critical backdrop. Children's social services in England have been struggling for years, and at times are in deep crisis. Problems began as far back the Victoria Climbie case. Staff shortages and high caseloads were leading to problems.

Despite council budgets being squeezed during the decade of austerity the number of children and families in need of assistance increased.

As the cost of living increases, more families will be under pressure. There is strong evidence to support the claim that children who are poor or in poverty are more likely to be placed in care or on a protection plan for their children.

Social workers often speak about the high caseloads they have to manage, the complicated needs of the families they serve, and feeling exhausted. They talk about feeling unsupported, not only by their colleagues, but also by the wider society.

Social workers are in high demand. The latest government statistics indicate that there is a significant turnover.

However, when difficult decisions about the risks a child faces are made, it is important to have experienced personnel who are confident in challenging and investigating.

Star and Arthur's cases were reviewed and new child protection teams were proposed. These teams will bring together experts with different expertise to investigate and supervise cases.

The MacAlister Report into Children's Social Care this week called for children's services' to shift from crisis intervention to early family support.

According to the government, it will soon present its plan for change.

Star's family asked me if Star's death would make a difference to other children. I couldn't answer their question.

But it should. It will require investment in services and determination on the part of politicians to ensure that children are protected. This has been repeatedly promised. 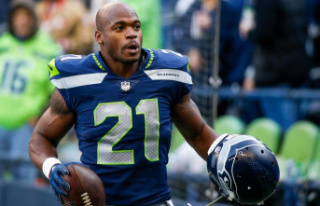