186 km: First pedal strokes by the sprinters </p> Caleb Ewan (Lotto-Soudal), and Dylan Groenewegen, (BikeExchange), sprint in the peloton to regain a few seconds from the breakaway. 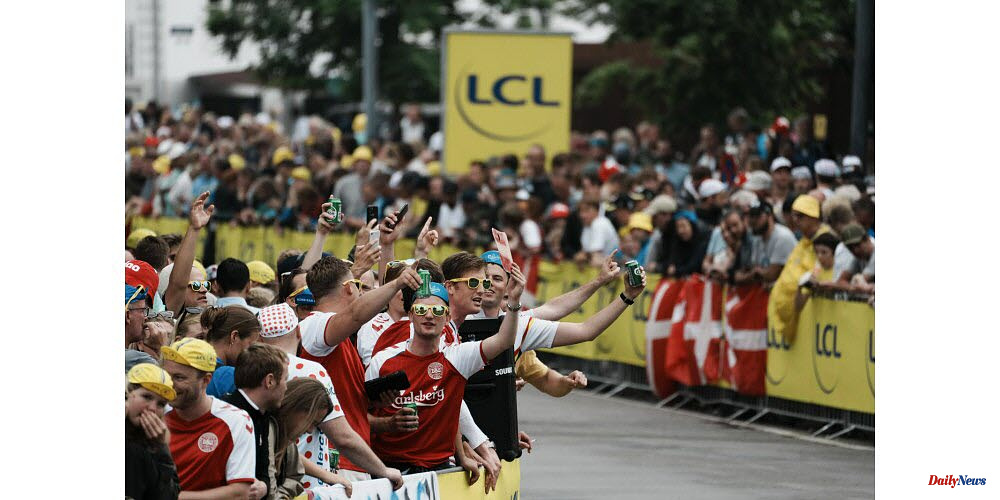 Caleb Ewan (Lotto-Soudal), and Dylan Groenewegen, (BikeExchange), sprint in the peloton to regain a few seconds from the breakaway.

The Danes supported the runners in a festive atmosphere, just like yesterday.

After the puncture of Tim Wellens, Lotto-Soudal), and Adam Yates (Ineos), the peloton left a little late.

The mood: "Everyone's worried today. Except for the large armadas that are used to control the peloton, such as Ineos and Jumbo. We must continue fighting, face the dangers and win the battle. It will be a long fight.

Ben O'Connor: "The feelings were not great yesterday for Ben (O'connor), but he didn't take any chances. We didn't push him to do it. We prefer that he takes 40 seconds to lose and that no bandage is used. It's fine.

Curbs: "All runners are well-informed and know where the curbs are. The balance of power, collective power and determination of the groups are what make the difference.

Bob Jungels: "Since Tour de Suisse Bob (Jungels), is returning to a high level. Bob Jungels has proven that he's present and is now returning to the level we have waited for for over a year. We trust him.

"We want to ensure that the edging takes place in the middle of the bridge. We don't want the runners to be scared. However, it is important to remember that we are still at 60m above sea level. Some people would be uncomfortable riding their bikes if they saw the edge. We have a southwesterly breeze today, so we will use the left lanes to avoid traffic.

Victor Lafay from the Cofidis team, a Haute-Savoie climber, is sharing his emotions and hopes with us during this 109th Tour de France.

10:25 a.m. : The stage is presented by our special correspondent

After the Copenhagen time trial, the peloton returns to Denmark and heads for the 202.2 km between Nyborg and Roskilde. The stage of all dangers where wind and nervousness will determine the course of the day.

10:15 am: This live is dedicated to the second stage (Roskilde Nyborg) of the Tour de France's 109th edition! 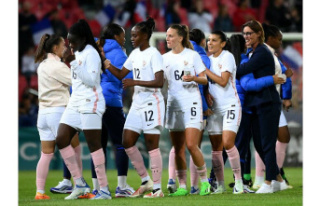