The Tesla boss is said to have manipulated the course of the cryptocurrency Dogecoin in order to enrich himself. 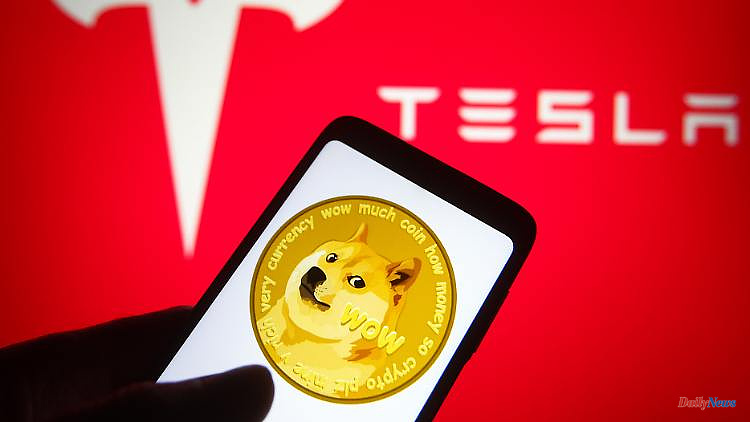 The Tesla boss is said to have manipulated the course of the cryptocurrency Dogecoin in order to enrich himself. Other investors are joining a lawsuit for $258 billion in damages. Musk and other suspects are silent on the allegations.

The $258 billion lawsuit against Elon Musk for alleged manipulation of the Dogecoin cryptocurrency is spreading. According to court documents, seven other investors have joined the process. In addition, six new suspects were added.

The plaintiffs accuse Musk of having set up a pyramid scheme together with his electric car company Tesla, the space company SpaceX and the tunnel builder Boring Co. They would have boosted the course of the cyber currency first and then let it crash. “The accused have known since 2019 that Dogecoin has no value, but still promoted Dogecoin to profit from its trading.”

Neither Tesla, SpaceX nor Boring could initially be reached for comment. Musk had made several positive comments about Dogecoin on Twitter and helped the internet currency, which started as a parody of Bitcoin, to jump in price. In early May 2022, Dogecoin crashed after the Tesla boss called the motto a hoax in a skit on the comedy show Saturday Night Live. 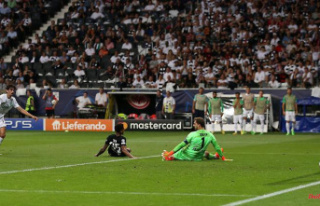