The shortage of personnel in aviation causes long queues, delays and flight cancellations at German airports during the holiday season. 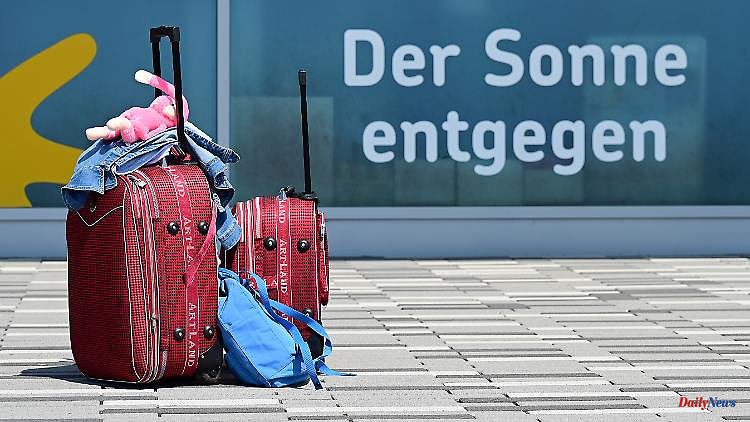 The shortage of personnel in aviation causes long queues, delays and flight cancellations at German airports during the holiday season. Aids from Turkey are supposed to remedy the situation. However, only two airports are still interested in the loudly requested helping hands.

Despite the flight chaos, only about 150 helpers from Turkey are deployed at German airports. "The first are expected to come this week, the rest next week," said Thomas Richter, head of the Employers' Association of Ground Handling Service Providers in Aviation (ABL). "Around 150 employment contracts have been written." Ultimately, however, only Munich and Nuremberg airports are interested in these "helping hands", which are to work primarily in baggage handling until November 6th.

In early June, several aviation associations had asked the government for help to alleviate a staff shortage of 2,000 ground service workers. This should be done by lowering the bureaucratic hurdles for hiring foreign workers, especially from Turkey. The shortage of personnel in aviation causes long queues, delays and thousands of flight cancellations at German airports during the holiday season. At the end of June, the federal government held out the prospect of quick residence and work permits for staff from Turkey to remedy the situation.

However, the coalition insisted that there would be no cutbacks in security checks. When the personnel requirements were then queried, the industry had requested around 970 workers, said Richter. The largest German airport in Frankfurt alone would have needed around 500 people. But then the Cologne and Düsseldorf airports dropped out, "because it took too long overall and the holidays were almost over," said Richter. "NRW has hurt the time."

Most recently, Frankfurt Airport also jumped off. The operator Fraport justified this by saying that the actual qualifications of the assistants "are often well below our required minimum requirements". This applies to relevant airport experience and knowledge of German. "In view of the temporary assignment of these employees, the cost of extensive training, German courses, etc. and the benefits are unfortunately not in any reasonable proportion here." Fraport therefore does not want to hire anyone this way - "also to our disappointment". You will recruit staff yourself and need several hundred more employees after a good 1000 have already been hired.

In Nuremberg, on the other hand, the assistants are welcome. The hot phase of the high season only started with the summer holidays, the holiday season goes until the autumn holidays at the beginning of November, said an airport spokesman. That's why the help came in time. "We need helping hands who can lug luggage from A to B and not employees with special qualifications such as a driver's license for special vehicles."

The first temporary workers will arrive at Munich Airport next weekend for around two and a half months after the recruitment process took almost as long. The staff should be used in the office of the ground handling services for baggage transfer - not in the immediate vicinity of the aircraft. ABL specialist Richter said the process took a long time overall. "To call it a smashing success would be wrong." However, it is positive that everyone involved now has a clear focus on the so-called reliability check (ZÜP). "I hope that we can get people through the ZÜP faster in the future." The Federal Association of the German Aviation Industry (BDL) had repeatedly called for a faster security check for new hires. 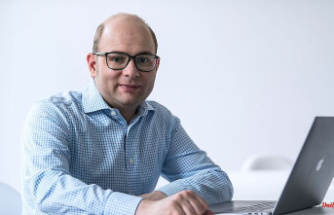 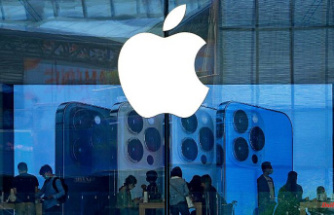 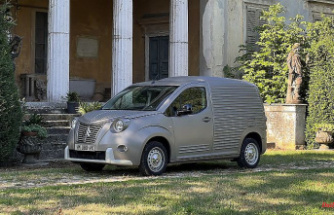 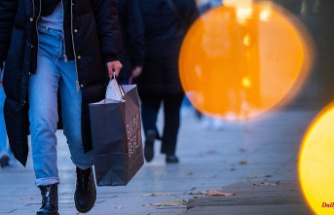 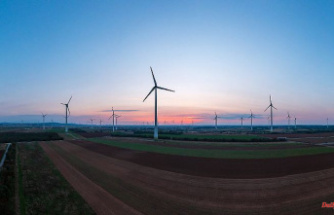 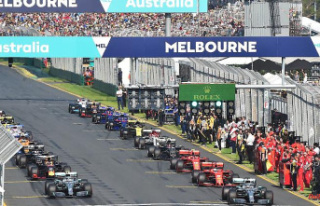 Regulations for 2026 confirmed: Formula 1 opens the...