For the vacationers, it is initially just a traffic accident: Two men graze their rental car and drive on. 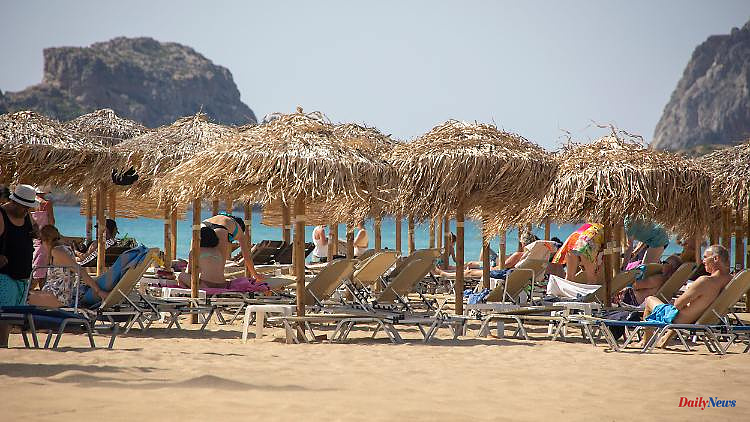 For the vacationers, it is initially just a traffic accident: Two men graze their rental car and drive on. So the family gives chase. When the confrontation ensues, the situation escalates and one of the attackers pulls out a knife.

Two men attacked a German-British family in Crete after a traffic accident. In the incident on Friday, which only became known on Sunday, the attackers damaged the tourists' rental vehicle, hit the vacationers and threatened them with a knife, according to a media report. The victims told Greek state television that the police have not yet arrested the perpetrators.

The family - three men and one woman, according to the report - said they felt unsafe as long as the perpetrators were at large. The incident happened on the north side of the island in the Mylopotamos region around the port city of Rethymno. State television reported that the two young men were known to the police. They had therefore repeatedly attacked vacationers. Greek television showed photos and a video of the tourists' rental car, which was badly damaged.

Accordingly, the two men initially - probably accidentally - touched the vacationers' car and just drove on. When the family gave chase, a confrontation ensued. The attackers tried to ram the tourists' car with their all-terrain vehicle and pursued them through streets in the area around the port city of Rethymno.

The attack ended when residents intervened - just as a perpetrator threatened the tourists with a knife. Only then was the family able to flee to their hotel with the badly damaged car. The German diplomatic representation in Crete has intervened and is expecting a clarification of the incident, it said.

The Mylopotamos region near Rethymno is considered a dangerous area. Even the police drive heavily armed in the mountains of the cannabis-growing region. Clans have terrorized the region for decades. After the incident, hoteliers on Crete now fear consequences for tourism, according to the state television report. 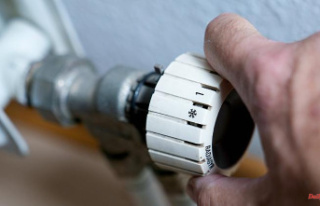