Before the tax relief for petrol and diesel planned from June, the petrol station industry is worried about possible bottlenecks - and consumer advocates also advise not to run the tank completely empty on this date. 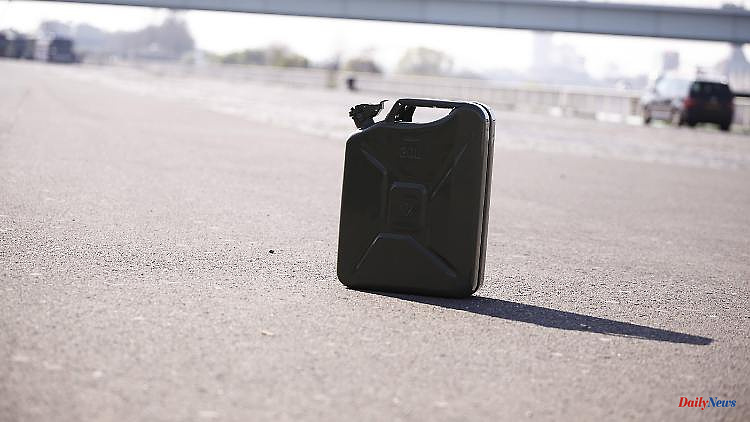 Before the tax relief for petrol and diesel planned from June, the petrol station industry is worried about possible bottlenecks - and consumer advocates also advise not to run the tank completely empty on this date. Irrespective of this, they are aware of any free-rider effects from the corporations.

From the beginning of June to the end of August, refueling is to become cheaper thanks to a reduction in the energy tax on fuel. The tax rate for petrol is to be reduced by almost 30 cents and for diesel by a good 14 cents. In addition, value added tax is no longer due on the part of the energy tax that has been omitted. As confirmed by the Federal Ministry of Finance, the total tax relief is 35.2 cents per liter of petrol and 16.7 euros per liter of diesel.

With a view to the tax cut for petrol and diesel on June 1, Duraid El Obeid, chairman of the Federal Association of Independent Petrol Stations, warned in the "Rheinische Post": "High demand from motorists will meet low supply."

The sharp reduction in the price of fuel poses a challenge for the gas station operators, as the general manager of the Fuels and Energy Association, Christian Küchen, explained to the newspaper: On the one hand, they would try to reduce their stocks by June 1st in order to avoid paying high taxes as much as possible Having to resell fuel cheaper from June. On the other hand, it is to be expected that motorists will drive to the petrol pumps en masse from June 1 of all times to fill up empty tanks. "Therefore, temporary bottlenecks at the stations cannot be completely ruled out," said Küchen.

According to the information, the background is that the energy tax is not only levied at the pump, but already at refineries and tank farms. Fuel delivered before June 1st therefore still contains a higher tax component. At the end of the tax rebate, however, the effect would have to work in the other direction. According to the newspaper, Aral is confident: "We are prepared, the logistics chains are robust, so that deliveries to gas stations at short notice are also possible."

However, the consumer center in North Rhine-Westphalia advises not to completely empty the tank before June 1st. The ADAC had recently warned that the changeover should be prepared well so that there were no bottlenecks - and demanded that the leeway created by the tax cut be passed on in full. Consumer advocates will probably take a close look here on June 1st.

With the price reductions, super petrol could return to the price level before the outbreak of the Ukraine war. On the day before the Russian attack, E10 premium petrol had cost an average of 1.75 euros per liter nationwide. The nationwide daily average on Thursday was 2.103 euros. If you deduct the pending tax relief from this, you end up almost exactly on the pre-war value. However, petrol prices have been rising significantly for a good three weeks. Should this trend continue, fuel would ultimately remain more expensive, even with a discount.

In the case of diesel, on the other hand, the pre-war figures are out of reach. This is mainly due to the fact that the tax reduction is lower here for legal reasons. If you subtract them from Thursday's diesel price, you end up at a good 1.85 euros. That's almost 19 cents more than before the start of the war.

However, it should not be forgotten that fuel prices were already at record levels before the war began. Until the beginning of the year, diesel had never cost 1.60 euros on a nationwide daily average and Super E10 only cost more than 1.70 on a few days.

1 Öko-Test licks: The best chocolate ice cream is... 2 Four are "poor": One car seat is "very... 3 Additional payments for heating costs: What you should... 4 When the hobby becomes a compulsion: Addiction to... 5 Only a few studies: Vegan nutrition in dogs - is that... 6 Earthquake caused by fracking?: "It would be... 7 Ritual with a psychological meaning: can we break... 8 Power supply becomes a problem: Mars lander "Insight"... 9 Saxony-Anhalt: Mansfeld: Museum of Luther's childhood... 10 Baden-Württemberg: Three men were critically injured... 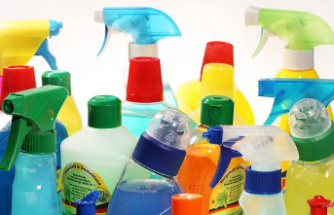 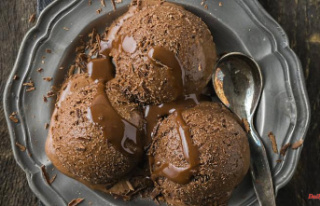