LONDON (AP), -- The United Kingdom will mark Queen Elizabeth II's 70th year on the throne Monday with a parade through the neighborhood, parties, and a contest to make a new dessert for its Platinum Jubilee. 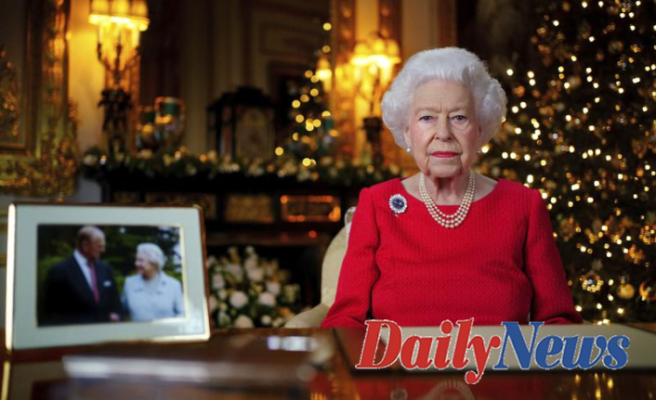 On February 6, Elizabeth will be the first British monarch to rule for seven decades. Celebrations marking the anniversary culminate in a four day weekend of events from June 2-5. After being advised by doctors to rest more, it wasn't clear what events the queen (95) would participate in.

This weekend will include an additional public holiday in honour of the queen. It will start on Thursday, June 2nd with Trooping The Colour the annual military parade to mark the queen's birthday.

On June 3, a service will be held to thank the queen for her service to the U.K. and other realms.

The palace will sponsor the Platinum Pudding contest to create a dessert dedicated to the monarch.

The competition is open to U.K. residents aged 8 or older. It will be judged jointly by Mary Berry and Monica Galetti (TV cooking personalities) and Mark Flanagan, Buckingham Palace head chef. So that it can be included in the Jubilee celebrations, the winning recipe will be published before Jubilee weekend.

Already 1,400 people have registered to host Jubilee Lunches on June 5. The flagship events will take place in London, and the Eden Project in Cornwall. The palace estimates that there will be around 200,000 events in the U.K.

The weekend will conclude with a pageant that honors the monarch's service, and looks ahead to the next seventy years. The palace stated that dancers, musicians and military personnel will tell the story of Queen Elizabeth's reign, while children will paint a picture of their hopes for the planet.

1 Dwayne Hickman (producer), who was Dobie Gillis's... 2 The Golden Globe Awards continue, but without stars... 3 Chicago Teachers Union fight continues into second... 4 The emptied Spain will eventually be presented in... 5 Villarejo declares at the trial that the governments... 6 New restrictions in Italy for non-vaccinated: You... 7 USA and the EU sanction two children of Daniel Ortega... 8 The new Holland government is invested after a record... 9 Orphan: Release date and everything you have to know... 10 The apologies of RTVE for cutting the end of the movie... 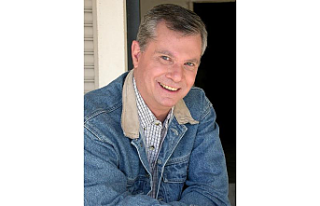