Friendships at work are beautiful. 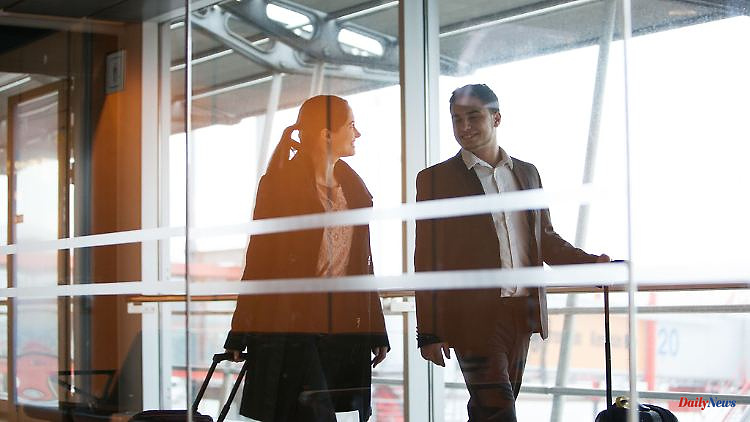 Friendships at work are beautiful. However, it becomes difficult when managers prefer certain colleagues. What helps when you feel disadvantaged?

If superiors only assign projects to their buddies or only discuss important things with their confidants, others in the team quickly feel left out. Sometimes the impression arises that the manager wants to deny you progress and success. How can this blockade be overcome?

In an article in "Netzwert", executive coach Gudrun Happich first advises a change of perspective: Is the boss really unfair? Or do they have good reasons for their behavior, for example because they entrust projects to the best team members? According to Happich, friendships do not always have to be synonymous with cliques.

In addition, Happich finds it important to take responsibility for changes yourself. She advises not to wait, but to become active yourself. Depending on the position and career level, this can look different.

Helpful: offer your skills on your own initiative. It is important not only to point out problems, but actually to make suggestions. If the proposed solutions are good, the trust of the manager sometimes also increases.

Happich also advises: If you want to get more involved, you should always argue in the interests of the company. In other words, don't communicate that you feel left out, but that you would like to be involved in certain meetings or projects - because you can contribute something yourself or the topic affects your own area.

If the supervisor really has favorites and the clique has negative consequences for the company, it is time to become clear. The coach recommends pointing out the shortcomings and presenting suggestions as to how the problem can be solved.

1 A turning point in East-West relations: Kretschmer:... 2 Thuringia: spider in the car - driver is scared and... 3 Thuringia: First crane vanguard soon to be observed... 4 Mecklenburg-Western Pomerania: Impatience among former... 5 Key Advantages of Using the Best Sports and Recreational... 6 "Annexion is meaningless": Zelenskyj reports... 7 Property in Montecito too small ?: Harry and Meghan... 8 The VW competition never sleeps: E-cars are increasingly... 9 North Rhine-Westphalia: ATM blown up: Duo escapes... 10 Baden-Württemberg: Drunk driver gets on the opposite... 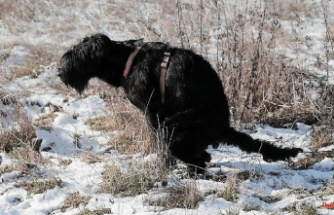 From the Schmoll corner: where does the dog of normal Otto Reich citizens shit? 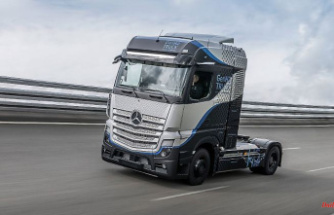 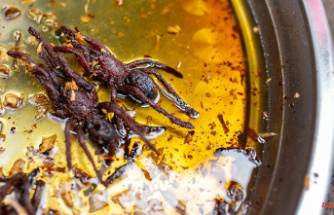 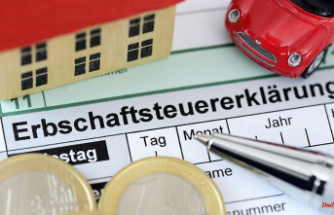 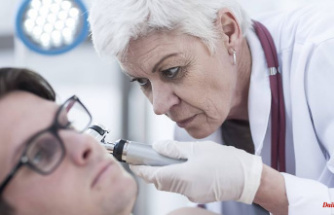 "I'm with the doc for a moment": This applies to visits to the doctor during working hours
BREAKING NEWS 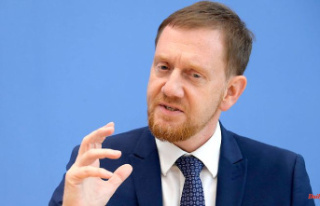