Money from CIA and Mossad?: Iran executes man for 'spying'

Because of the charge, to have in the order of the United States and Israel, the Iranian army spying, is a former interpreter in Iran executed. The death senten Because of the charge, to have in the order of the United States and Israel, the Iranian army spying, is a former interpreter in Iran executed. The death sentence against Mahmoud Mousavi Madschid had been executed on Monday is full, it said in a report by the official Iranian judiciary Website, "Mizan Online". Madschid shall have delivered to the United States, therefore, in the past, among other things, notes on the whereabouts of high-ranking Iranian General Qassem Soleimani. This was killed in January in a targeted U.S. drone strike.

With the enforcement of the judgment against Madschid the "case of his country was closed to treason for all time", it was said in "Mizan". According to a judicial spokeswoman Madschid "different areas of security had been spying" for the CIA and the Mossad, "in particular, the armed forces and the Al-Quds brigades". He had delivered America also information on the "whereabouts and movements of the Martyr General Qassem Soleimani". From the American secret service CIA and the Israeli Mossad he had received large sums of money.

Soleimani was the chief of the Elite unit Al-Quds of the Iranian revolutionary guards. In January, he was killed in Baghdad in a drone attack. The killing Soleimanis brought the conflict between the United States and Iran to the brink of a military escalation. 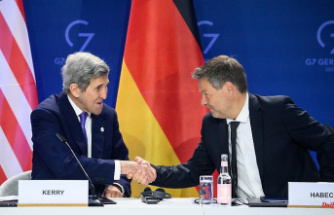 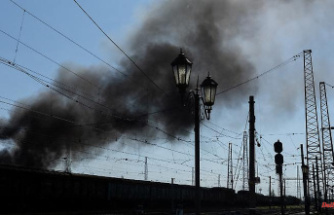