In the multi-billion dollar “Cum-Ex” tax scandal, Hanno Berger, the best-known advocate of dubious share deals at the expense of the state treasury, made a partial confession. 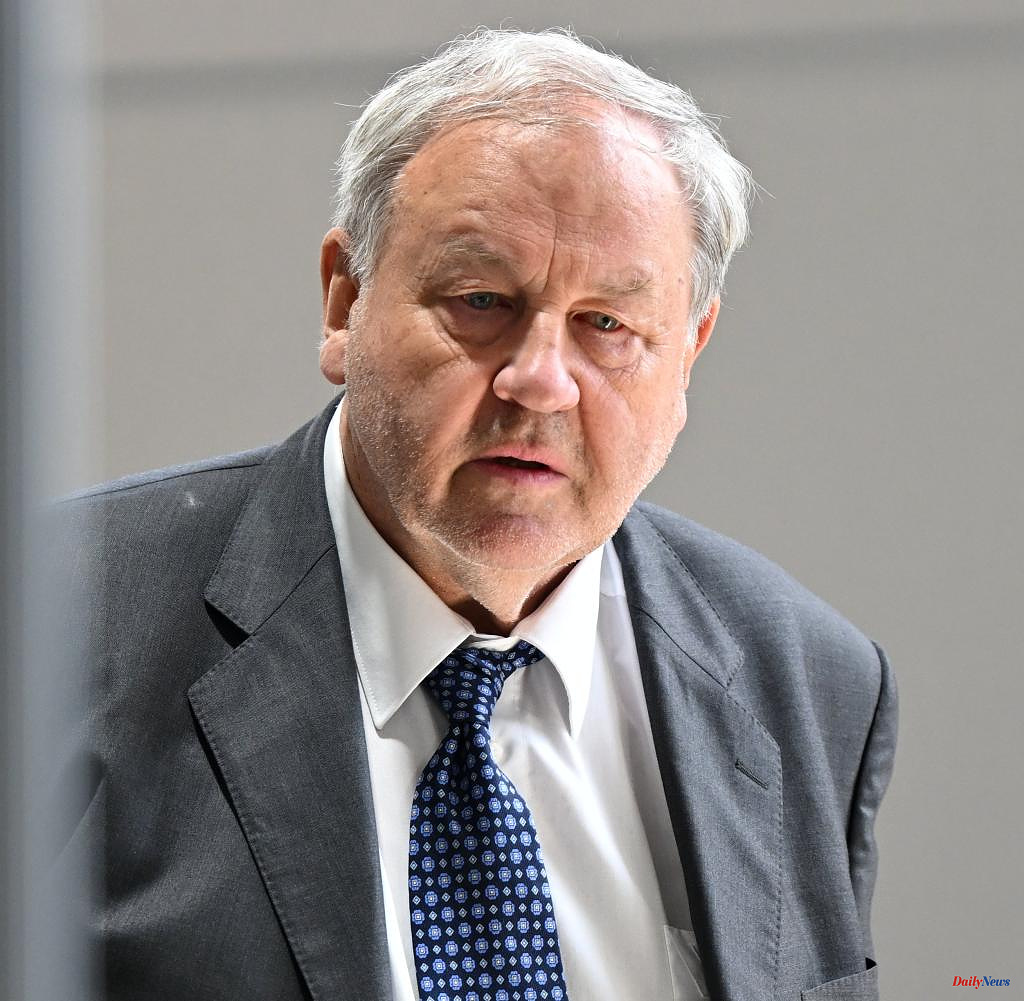 In the multi-billion dollar “Cum-Ex” tax scandal, Hanno Berger, the best-known advocate of dubious share deals at the expense of the state treasury, made a partial confession. The 71-year-old lawyer, who is accused of particularly serious tax evasion in three cases, admitted to the district court on Monday that he had acted with conditional intent from 2009.

In that year, in a letter known to Berger, the Treasury Ministry had made clear significant concerns about the method of tax structuring advocated by the lawyer. Berger's defense attorney, Richard Beyer, emphasized on the fringes of the proceedings that before 2009 he saw no intentional action on the part of his client.

In the Bonn criminal trial, Berger is accused of three particularly serious tax evasion cases between 2007 and 2013. The accused is said to have owned the private bank M.M. Warburg to start "cum-ex" deals and helped to set up the necessary structures. He is also said to have attracted bona fide investors. The Treasury is said to have suffered damage of 278 million euros, from which Berger is said to have benefited.

The state suffered billions in damage. In 2012 the tax loophole was closed. Several public prosecutors and courts nationwide have been investigating for years to clear up one of the biggest tax scandals in post-war German history. 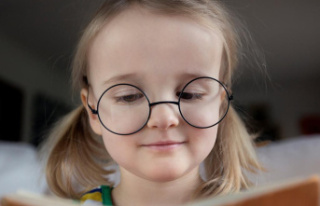